Saratov Airlines Antonov AN-148 Crashes with 71 On Board 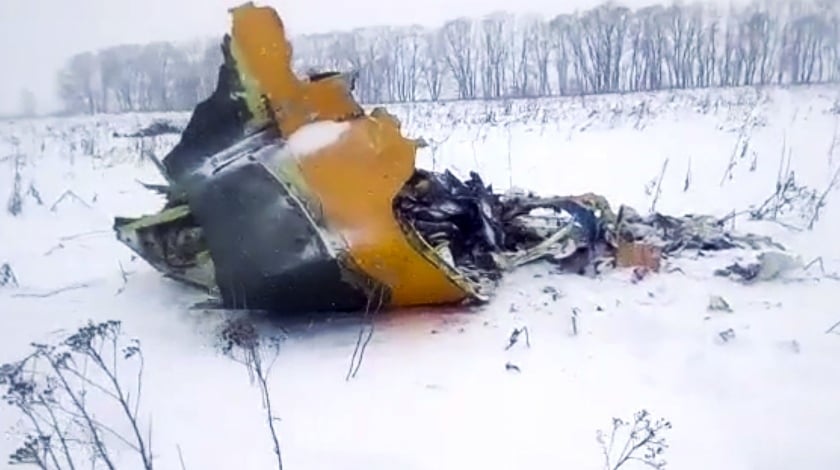 A Saratov Airlines Antonov AN-148-100, registration RA-61704 performing flight 6W-703 from Moscow Domodedovo to Orsk (Russia) with 65 passengers and 6 crew, was climbing out of Moscow’s runway 14R when the aircraft reached a maximum altitude of 6000 feet then descended again and disappeared from radar at about 14:28L (11:28Z).

The aircraft was subsequently found crashed in an open field about 18nm southeast of the aerodrome near the village Stepanovskoye in Dergayevo in the Ramensky District, no survivors were found, about 50 bodies were recovered.

The wreckage was distributed over a distance of about 1000m, no fire occurred.

Russia’s Interregional Transport Prosecution Office opened a criminal investigation into the crash verifying compliance with legislation, in particular technical maintenance and dispatch of the aircraft.

Communication with the aircraft was lost at 14:28L, the radar target disappeared about the same time.

The aircraft was found in the village Argunovo in Ramensky district. An accident investigation commission has been dispatched on site, an investigation was opened.

According to ATC recordings communication with the aircraft was normal until 11:28Z, when the crew no longer responded to calls from ATC and other stations.