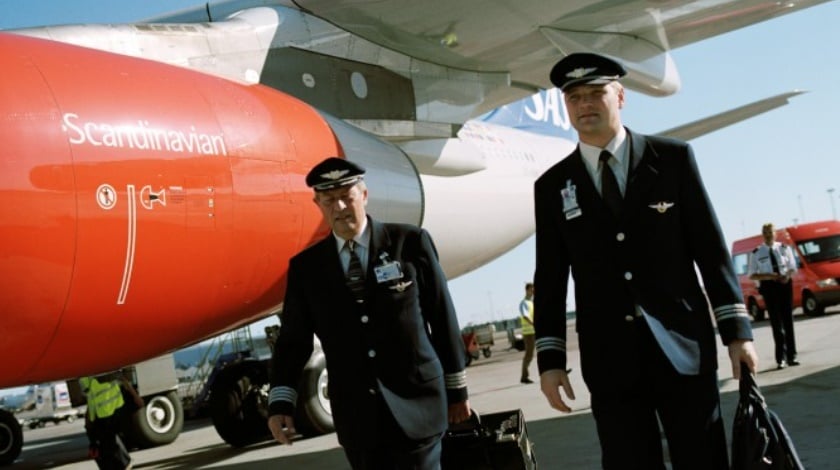 Pilots working for Scandinavian Airlines (SAS) in Norway have rejected a pay offer and called for strike action, just days after the airline sealed an agreement with its Danish flight-deck crews.

SAS was facing a strike among its Danish crews, represented by the DPF union, but the planned walkout on Sept. 11 was called off after the two sides reached a three-year agreement.

However, SAS is now facing another strike threat from the Norwegian Pilot Association (NSF), which could see action from Sept. 14.

The airline said the Norwegian pilots have been offered similar conditions to their Swedish and Danish counterparts, but the proposal has been rejected.

SAS operates in a highly competitive market. We need to be able to adapt the company to the market conditions and fly when passengers want to fly.

The Norwegian pilot unions have rejected the proposal, which unfortunately has resulted in a conflict.

The demands from the Norwegian pilots, which imply cost increases of 25%, are unreasonable. We have agreed with all other employee groups within SAS, including the pilots in Denmark and Sweden, with the ambition to create a sustainable SAS for the future. Only the Norwegian pilots remain.

We are very sorry that the pilot unions in Norway have chosen to start this conflict and we are still convinced that we will find a solution before Thursday, when the Norwegian pilot unions have given notice regarding an extended strike, which will affect the passengers and the trust in the company.