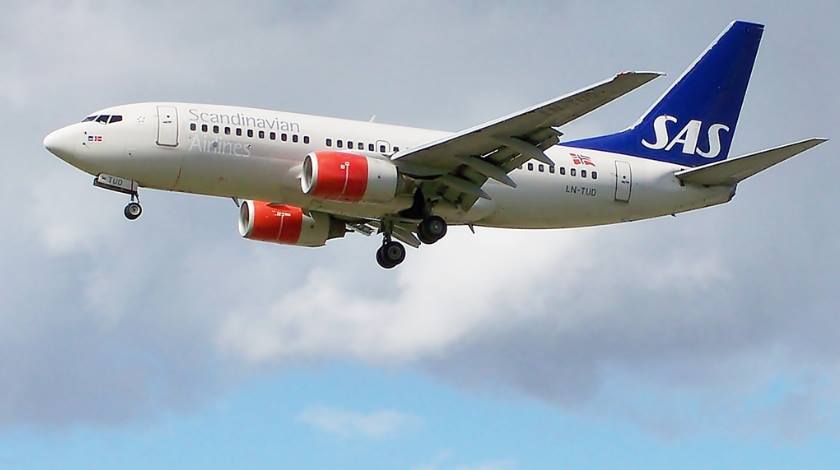 Scandinavian Airlines, the flag carrier of Sweden, Norway and Denmark, is currently facing pilot unions strike over better pay and working conditions. The strike action which began on Friday, 26 April, has expanded and forced the airline to cancel flights on Monday and Tuesday.

Among the affected flights are domestic, European and long-haul ones which in total with Monday and Tuesday cancellations are about to ground nearly 300,000 passengers.

The reason of the strikes lies in the collapse of talks between the airline and pilot unions. Reportedly, the airline declined the idea of 13% pay increase.

“It is deeply regretful that the pilots strike will have a negative impact on our customers. SAS is prepared to continue to negotiate, but if the requirements were to be met, they would have very negative consequences for the company. Nonetheless, the pilot associations have chosen conflict”, said Karin Nyman, Director of Communications at SAS in the statement.

Meanwhile, the representatives of the union claim the wage is not the only reason of the strike. According to Reuters, “the SAS Pilot Group has said the dispute concerns more than wages, pointing to demands for more predictable working hours“.

In recent years labour costs have been sharply reduced, keeping in mind that in 2012 the airline was on the edge of bankruptcy. Even more pressure on the airline is put by the rising fuel prices and growing competition among the European carriers.

Meanwhile, depending on Sydbank, the ongoing strike is estimated to costs the carrier over €5 million each day.