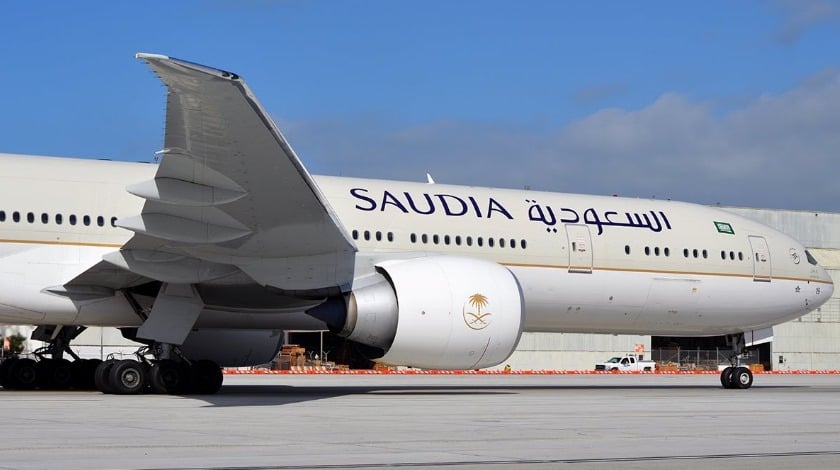 Saudi Arabia’s main airline said it’s planning to sell as much as SAR5 billion (US$1.3 billion) of Islamic bonds in the second quarter to refinance loans and buy planes, becoming the latest issuer in the kingdom to tap debt markets for cash amid an oil slump.

The carrier known as Saudia is in negotiations with local banks to oversee its first-ever bond offering, Saleh Al Jasser, the director general of Saudi Arabian Airlines, said in an interview at the Sakhir airbase during the Bahrain Airshow on Friday. The plans are part of a wider Islamic bond program the company will turn to “as and when needed” for funding, he said.

“We will be initiating a sukuk program for the purpose of refinancing some of our existing loans and also to help finance our growth plans, to finance the acquisition of fleet,” Al Jasser said.

Borrowers in the oil-exporting nation are turning to debt markets in greater numbers amid a slump in crude prices that is worsening the nation’s budget deficit. Saudia’s sale comes as the airline, which bought 50 Airbus Group SE planes at the Paris Airshow last summer, seeks to boost its fleet to 200 by 2020. The carrier is following Dubai-based Emirates airline and FlyDubai in issuing sukuk.

The airline will take delivery next week of three Boeing Co. 787-9 and one 777-300ER, which will be used for flights to Paris, Guangzhou, Casablanca and Dubai, in addition to domestic routes, Al Jasser said. Saudia will add domestic and regional flights this year and in 2017, after announcing the start of services to Algeria, Ankara in Turkey, Munich, Germany and the Maldives, he said.

Saudi Arabia plans to raise as much as 20 billion riyals at a debt auction next week to finance its budget deficit, two people familiar with the plan said this week, asking not to be identified because the information is private. The International Monetary Fund predicts the country’s fiscal shortfall will reach 14 percent of gross domestic product this year.