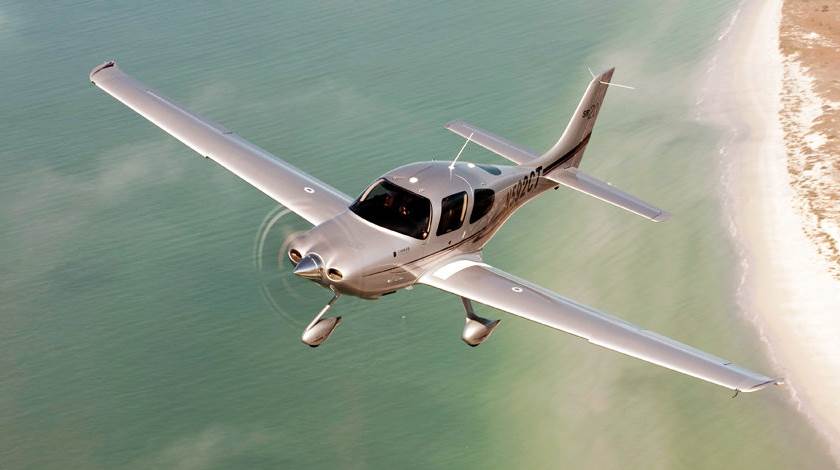 The Senate has passed the Pilot’s Bill of Rights 2 (PBR2), moving the much-anticipated third-class FAA medical reform bill one step closer to reality. The news came only days after the Senate Committee on Commerce, Science and Transportation approved the bill. The new medical requirements, should the bill pass the House, would ensure most pilots never need an aviation medical exam again.

The Senate passed the bill by unanimous consent. This win for the pilot community has been a very long time coming, though modifications were made to the original language, which would have allowed many pilots to fly without any medical exam.

The new bill does require at least one medical exam for new student pilots, special issuance medical holders and pilots who haven’t had a medical in 10 years, but would remove the current requirement for recurrent checks for pilots flying with a third-class medical certificate.

The rule would apply to pilots flying VFR or IFR in aircraft weighing up to 6,000 pounds and carrying up to five passengers at altitudes below 18,000 feet and speeds up to 250 knots.

“This is an enormous step toward getting long-awaited third class medical reforms, and we’re excited that the Senate has moved so decisively to get this done,” said AOPA President Mark Baker. “Without a doubt this has been a real fight, but the passage of the Pilot’s Bill of Rights 2 shows that members of the Senate recognize the value of supporting the general aviation community.”

The bill would require private pilots to undertake an free online aeromedical factors course once every two years and visit their personal physicians once every four years and make a note in their logbooks.

Now that the Senate has approved the bill it has to get through the House of Representatives and be signed off by President Obama before the new rules can be implemented.