Shanghai Is The World’s Leading Airport In Air Connectivity 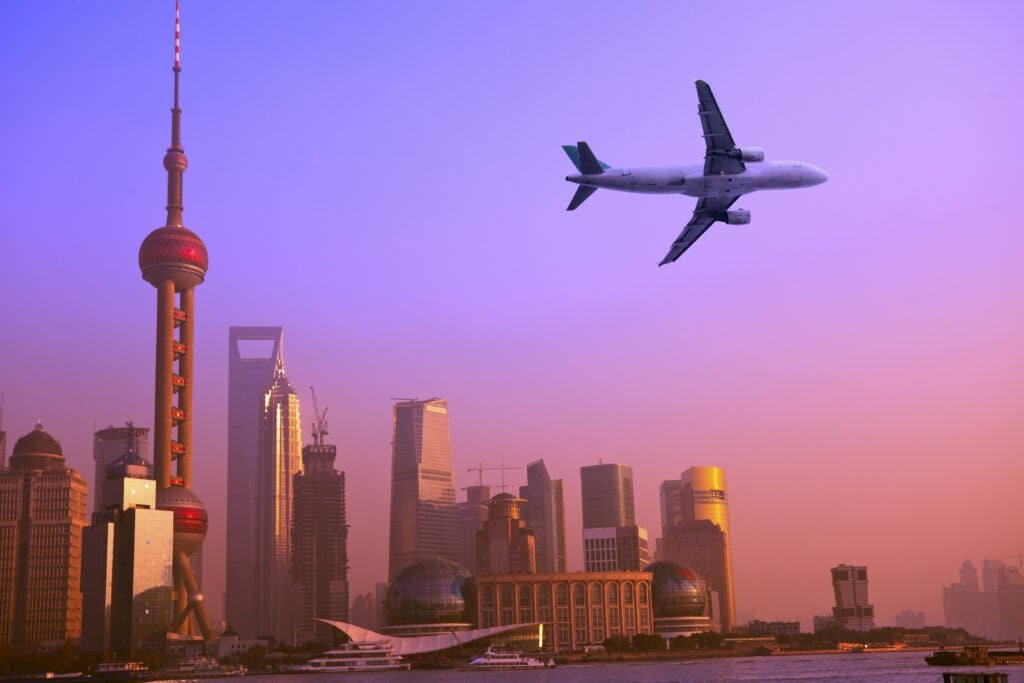 Shanghai has been ranked as the best city for air connectivity by IATA, overtaking London, and New York this year. The ranking changes come because of the pandemic impact, putting larger domestic airports on top of the list.

Although Shanghai is officially number one for the first time, the airport networks of Beijing, Canton, and Chengdu did not fall much behind, taking the second and third places. The latter two were not among the top-10 best-connected airports last year. A year ago, London led the ranking, leaving Shanghai second, New York third, and Beijing fourth.

“The dramatic shift in the connectivity rankings demonstrates the scale at which the world’s connectivity has been re-ordered over the last months. But the important point is that rankings did not shift because of any improvement in connectivity. That declined overall in all markets. The rankings shifted because the scale of the decline was greater for some cities than others… In a short period of time we have undone a century of progress in bringing people together and connecting markets,” said IATA’s Senior Vice President for Member External Relations Sebastian Mikosz in a press release.

China’s domestic demand for air travel is almost back at pre-pandemic levels. Even though China suffered more than any other country during the first coronavirus outbreak, it has progressed since then and prevented virus spread during the second wave.