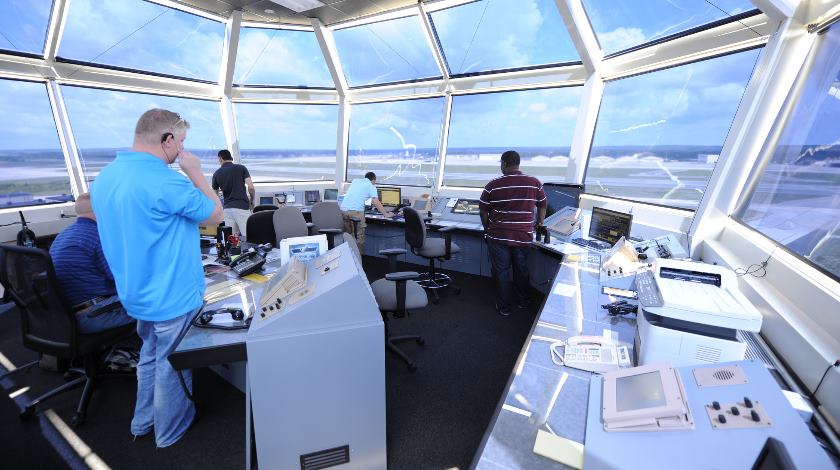 US House of Representatives Transportation and Infrastructure Committee chairman Bill Shuster (R-Pennsylvania) has proposed legislation that would remove the operation and management of US air traffic control (ATC) from FAA.

The centerpiece of a seven-year reauthorization of FAA proposed Feb. 3 by Shuster is the creation of a “federally chartered, fully independent, not-for-profit corporation” to operate and manage ATC. The entity, which appears to be modeled after NAV Canada, would be “free from the bureaucratic inertia and funding uncertainty that have plagued the FAA for decades,” according to a summary of the proposed legislation provided by Shuster.

The new ATC corporation, which would go live on Oct. 1, 2019, “will be governed by a board representing the aviation system’s users and the public interest,” according to Shuster, who added that the bill is drafted to “prevent conflicts of interest, political interference, and board domination by any one group.”

“We have the safest [ATC] system in the world, and we will continue to do so under this bill,” Shuster said when releasing the proposed bill. “But our system is incredibly inefficient, and it will only get worse as passenger levels grow and as the FAA falls further behind in modernizing the system … The legislation recognizes that maintaining the status quo will result in more setbacks and soaring costs of failed federal ATC modernization efforts, a bureaucracy that continues to stifle American innovation, and a system that is incapable of handling growing demand.”

He added, “Establishing an independent ATC provider has become the standard across the world, and the United States is one of the last industrialized nations yet to do so. Countries that have done so have consistently benefited from safety levels that have been maintained or improved, successful modernization of their ATC systems, improved ATC services, and generally lower ATC service costs.”

A group including three former US transportation secretaries, former FAA administrator Randy Babbitt and three former FAA COOs endorsed spinning off ATC from FAA earlier this week. US airlines, minus Delta Air Lines, have also endorsed a proposal in line with Shuster’s.

But opponents of Shuster’s proposal, which has been expected, have been lining up. They include members of the House and Senate Appropriations Committees—both Republicans and Democrats—who believe “the annual oversight and funding role of Congress is critical … in the operation of our nation’s air traffic system,” according to a letter sent to Congressional leaders this week by House Appropriations Committee chairman Harold Rogers (R-Kentucky) and ranking member Nita Lowey (D-New York).

A coalition of advocacy groups calling itself Americans Against Air Traffic Privatization (AAATP) recently came out strongly against what it called a “misguided ploy to disrupt a system that’s working well for the American people.”