Singapore Airlines Will Not Extend Lease On First A380 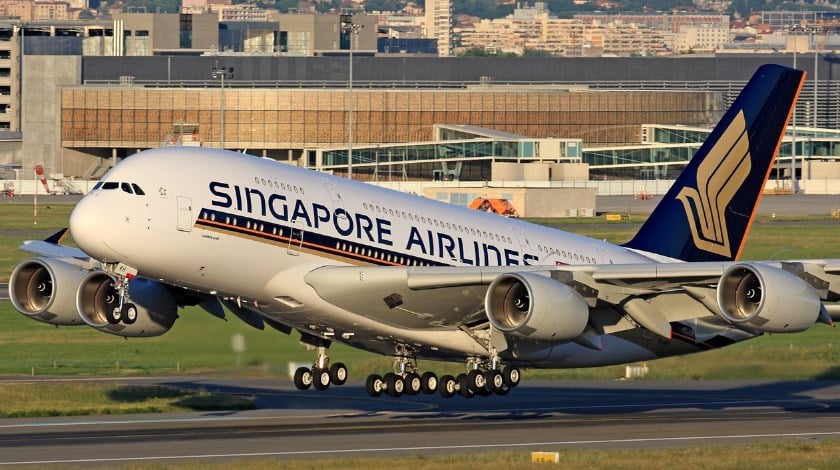 Singapore Airlines (SIA) will not extend the lease on its first Airbus A380-800 when the contract expires in October 2017, but still has five A380s on firm order with Airbus for delivery from 2H 2017.

Singapore Airlines regional public relations manager-Europe Peter Thomasch confirmed to ATW, “The first lease expires in October next year and we have decided not to extend it.”

The Star Alliance member’s first five A380s, including the aircraft that will leave the fleet next year, are on 10-year leases with options to extend. Thomasch added that no decisions have been made on whether to renew leases on the other four aircraft. “Decisions will be made on the other A380s later,” he said.

ATW understand that SIA’s first A380 will be the first of the type to be returned to a leasing company and will be available for the second-hand market. According to Dow Jones, the owner of this aircraft is German lessor Doric GmbH.

“We currently have 19 A380s in operation, with five on firm order with Airbus for delivery from the second half of next year,” Thomasch added.

SIA was the A380 launch customer in October 2007. Other A380s that will be soon available on the second-hand market are expected from Emirates Airline and Malaysia Airlines.

Malaysia Airlines Group CEO Peter Belle told ATW recently that its six A380 strong fleet will be phased out in 2018 and will be replaced by six A350-900s. ATW understands Malaysia is in talks with carriers in China and other Southeast Asian countries. It is also considering operating the A380s on Haj pilgrimage flights.