Singapore Air’s A380 Restaurant Bookings Sold Out in 30 Minutes 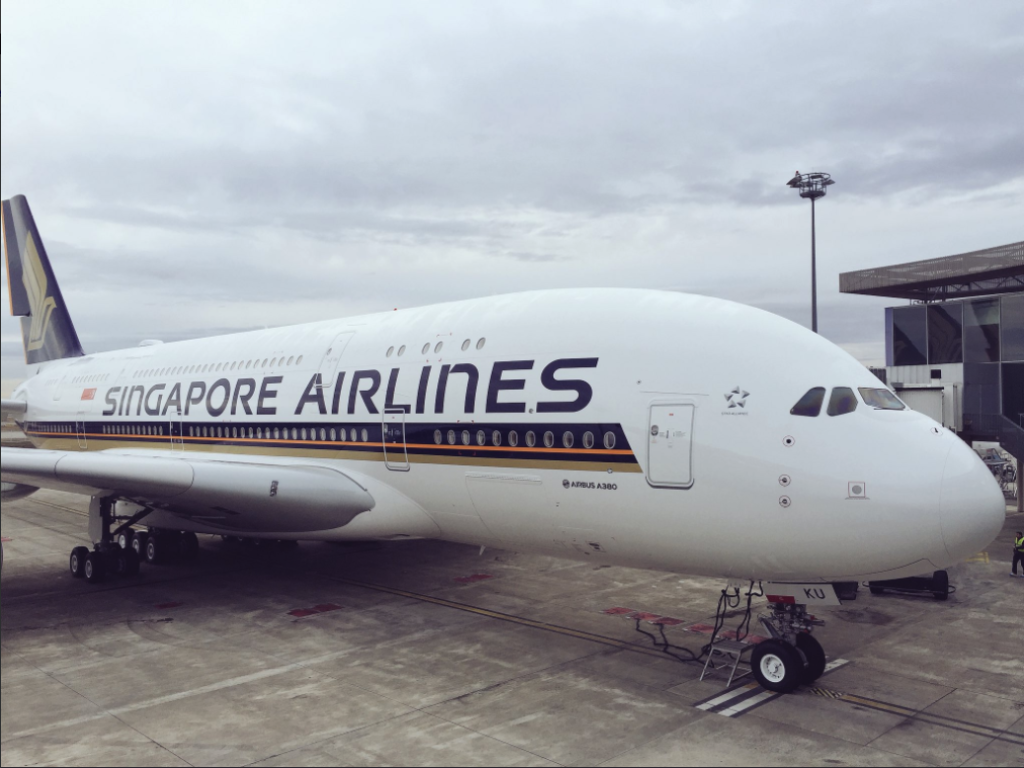 National carrier Singapore Airlines (SIA) introduced in September a dining experience on the grounded Airbus A380 sold out within half an hour of being released. Aviation enthusiasts who missed out on this pre-booking option to be delighted by the news that the airline has now added more dates to its exclusive dining experience.

SIA’s double-decker superjumbo will be hosting dinners at Singapore’s Changi Airport. The guests can pay to eat in a cabin class of their choice and enjoy the commensurate service level. Diners will be attended to by sommeliers who will recommend pairing wines for the meals. They will also receive complimentary alcoholic drinks and can sign up for limited pre-lunch tours of the A380.

With COVID-19 drastically reducing the number of flights operated by the SIA Group, the company introduced a range of new offerings for aviation fans as it seeks alternative sources of income while the COVID-19 pandemic continues to keep a lid on international travel.

The company that had received the award for “World’s Best International Airline” over many years introduced a restaurant service in October for those who want to dine onboard a grounded Airbus A380 jet, the largest passenger plane, among other initiatives.
Other airlines in Asia, including Japan’s All Nippon Airways, Taiwan’s Eva Air and Australia’s Qantas, offer such flights as the embattled aviation sector seeks new revenue streams while many international borders remain largely closed to tourism as a result of the pandemic. Thai Airways has also launched a pop-up airline-themed restaurant at its headquarters in Bangkok.

Singapore Airlines and its subsidiary SilkAir have reinstated flights to Johannesburg, Phnom Penh, Surabaya and Taipei this month and both will continue to fly those routes over October and November. By the end of November, the companies hope passenger capacity will reach about 11% of its pre-COVID levels.

SIA was also undertaking other initiatives such as providing behind-the-scenes tours of its training facilities in November targeted at families. Adults can also choose to operate a flight simulator, sample some of the carrier’s own-label wines, and attend a personal grooming workshop. SIA will also sell a selection of the most popular meals served onboard its flights.