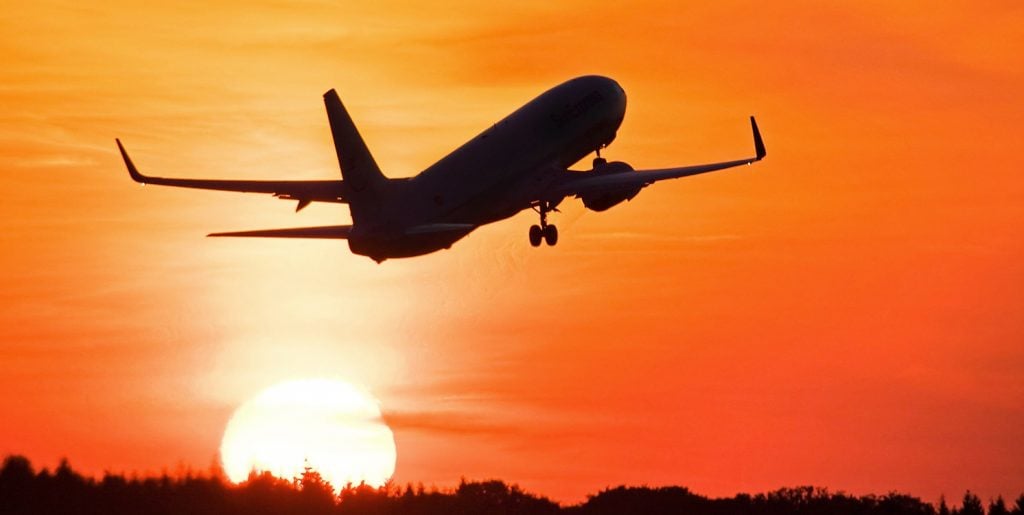 Enhanced connectivity will stimulate demand, improve the competitiveness of the African airline industry, and make air travel more accessible. In turn, this will enable higher volumes of trade, expanded tourism and growing commerce between African nations and with the rest of the world.

“The SAATM has the potential for remarkable transformation that will build prosperity while connecting the African continent. Every open air service arrangement has boosted traffic, lifted economies and created jobs.”

And we expect no less in Africa on the back of the SAATM agreement. An IATA survey suggest that if just 12 key African countries opened their markets and increased connectivity an extra 155,000 jobs and US$1.3 billion in annual GDP would be created in those countries,” said Raphael Kuuchi, IATA’s Vice President for Africa.

“We commend the 23 States that have signed up to SAATM. It is an important step forward. But the benefits of a connected continent will only be realized through effective implementation of SAATM—firstly by the countries already committed and also by the remaining 32 AU member nations still to come on board,” said Kuuchi.

“Today’s decision is momentous. SAATM is a decisive step towards greater intra-African connectivity and delivers the framework on which to achieve it. Now it’s time to get down to the work of implementation.”

Greater connectivity will lead to greater prosperity. Governments must act on their commitments, and allow their economies to fly high on the wings of aviation,” Kuuchi concluded.