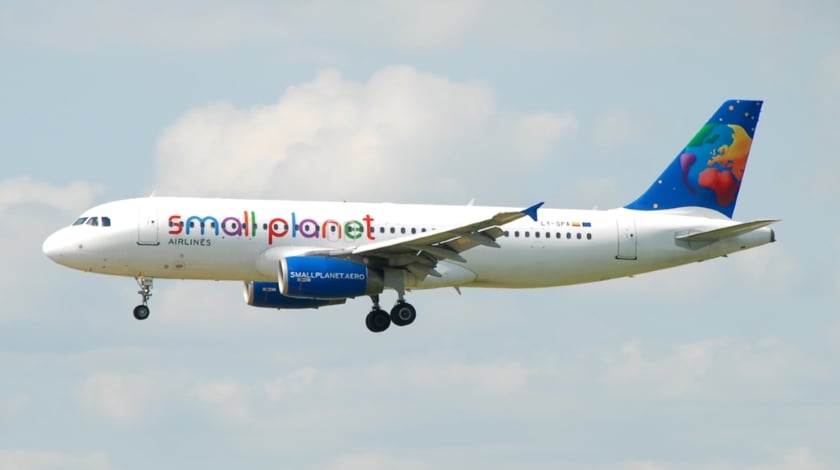 The Polish and German companies filed for a restructuring earlier this Autumn, after failing to manage rapid growth and increasing cost burden.

Because of restructuring proceedings in Germany and Poland, Lithuanian entity will have to write-off unpaid amounts for the services, rendered to its sister companies, and expects restructuring will help to decrease its excess infrastructure.

Restructuring process will have no effect on Small Planet Airlines UAB flights from Lithuania and foreign bases: on a basis of long-term agreements with the Tour Operators, Lithuanian company will continue its operations as planned and without a negative impact on the passengers.

However, the debts accumulated due to the situation in Germany and Poland will be greater than profit”, explains the CEO of Small Planet Airlines Lithuania Kristijonas Kaikaris.

“For the restructuring to be successful in Germany and Poland, finding a new investor is vital, whereas Lithuanian company can survive without it. However, we are leaving this option on the table and having talks with potential investors since additional financial injection would allow Small Planet Airlines Lithuania to go through the restructuring easier and faster.

We believe restructuring will allow us to soften the potential negative impact for the Lithuanian company and continue its flight operations successfully into the future”, adds K. Kaikaris.