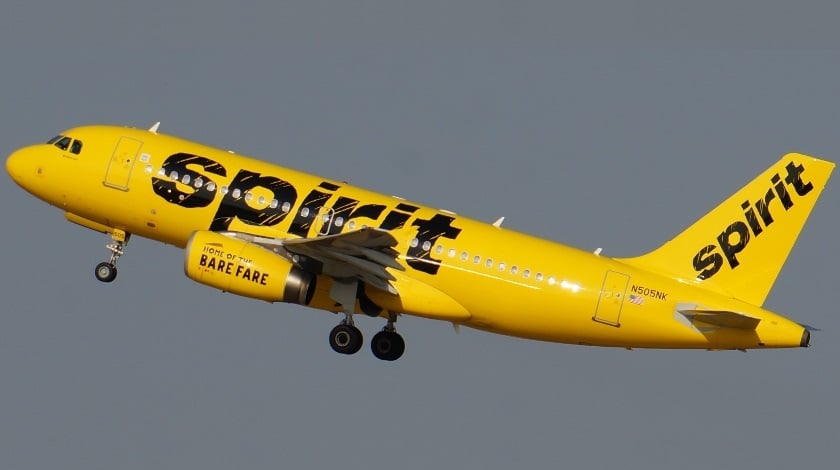 According to the Air Line Pilots Association (ALPA), which represents Spirit pilots, if and when the National Mediation board (NMB) decides that additional talks are ineffectual, the NMB can extend an offer to arbitrate the dispute. If either side declines arbitration, the parties enter a 30-day cooling off period, after which both sides could exercise self-help, whether it is a strike by the pilots or a lockout by the company. Spirit pilots would legally be able to strike once that 30-day cooling-off period expires, ALPA said.

At this time, no additional mediation sessions are scheduled, ALPA said.

“[But] our goal remains to negotiate a contract that protects both the work and the welfare of our pilots,” Spirit ALPA pilot group chairman Stuart Morrison said.

“Spirit pilots absolutely do not want to go on strike.”

Spirit and its pilots have been engaged in collective bargaining talks since February 2015. Their labor contract became amendable July 31, 2015. The parties have wrangled publicly during the negotiations, as various pilot no-show incidents have led to flight cancellations in what the ULCC called a “pervasive illegal work slowdown” in a May 8 temporary restraining order lawsuit filed by Spirit against ALPA, which was subsequently granted by a US federal court. The suit and restraining order followed a May 8 near-brawl by upset passengers near a Spirit check-in counter at Fort Lauderdale-Hollywood International Airport that was seen widely on social media. The two parties quickly agreed to uphold the restraining order after the negative publicity.

“The strike authorization vote by Spirit pilots does not mean a strike is imminent. The vote is a routine action required by the ALPA constitution which allows the union members to authorize their leadership to call a strike,” a Spirit spokesperson told ATW.

“We continue to meet and make progress in mediated collective bargaining sessions. In fact, the vast majority of the provisions have already been agreed to, thanks to the diligent work of the union and the company negotiating teams. We remain committed to reaching an agreement as quickly as possible.”