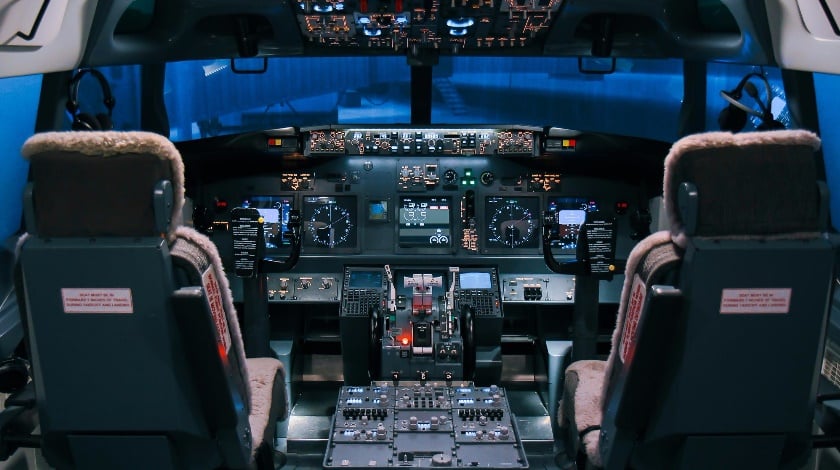 In light of two Boeing 737 MAX 8 crashes, standards of pilot training both in the US, and on the global scale, have become a gray area. Especially in the context of pilots’ awareness of flight deck automation.

While safety concerns are growing further, while Federal Aviation Administration’s (FAA) oversight and certification practices are still a delicate matter and the Boeing 737 MAX re-certification process is still slowly moving towards the finish line, the new audit is about to be carried out.

This time pilot training standards has come into the spotlight. The US Transportation Department’s Inspector General has announced about the review of the pilot training requirements set by both the FAA and foreign aviation authorities’.

According to a statement, the audit will have two main aims:

“Raising and harmonizing pilot training standards across the globe are among the FAA’s top aviation safety priorities,” the FAA said.

“We continue to pursue expanded conversations among the world’s aviation regulators to identify ways to enhance international aviation safety through robust pilot training programs”, Reuters reported the FAA expressing its willingness to cooperate with the Inspector General.

After the fatal crash of Lion Air with 189 fatalities in 2018, the investigation revealed that one of the contributing factors of the disaster was poor pilots’ knowledge of the Boeing 737 MAX automation system.

The aircraft manufacturer added the Maneuvering Characteristics Augmentation System (MCAS) as the additional feature to improve performance of the plane, however, crash reports suggest that pilots’ of the fatal flight battled with an automated flight-control system and were unable to properly respond to erroneous activation of MCAS. As they did not know about its existence.

Worth highlighting that after the plane was certified by the FAA in 2017, it was also agreed that pilots with the licence for the previous generation of Boeing 737 planes would not need any additional simulator sessions, just a short computer-based transition.

Depending on Boeing assumptions, pilots were expected to react to system malfunction within three seconds, but on the Lion Air flight it took eight seconds. Therefore, lack of skills and several extra seconds resulted in death of nearly 200 people.

Recently, Boeing has submitted for the FAA’s review a proposal on the simulator training for the 737 MAX pilots. This move would put the return to the later date as the whole bunch of pilots would required to primarily complete training and then continue their duties in the cockpit of the MAX aircraft. But safety first.

Hopefully, the new audit as well as unification of the global standards for pilot training will enhance safety and minimise the number of the fatal accidents.