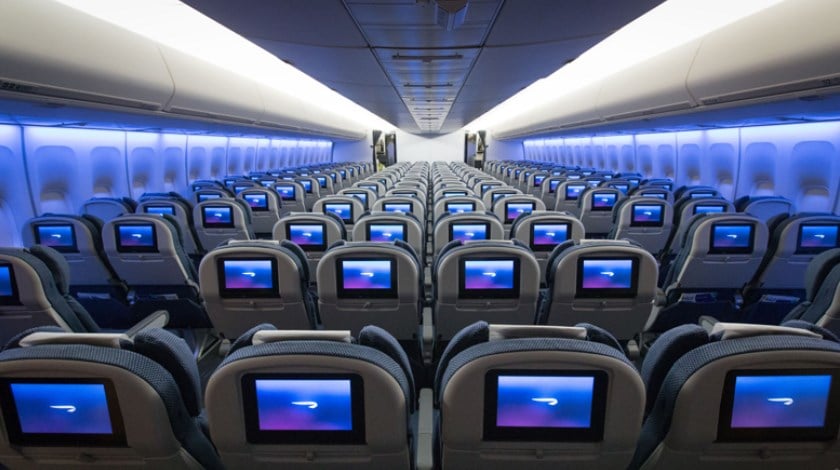 British Airways customers will be able to watch a specially made TV tribute about rock icon David Bowie on board the airline’s long-haul flights from next week.

‘David Bowie – Five Years In The Making of an Icon’, which was shown just a few days ago on BBC 2, features a wealth of previously unseen archive footage, providing an intimate portrait which focuses on five key years in David Bowie’s career – from Ziggy Stardust to the Soul Star of ‘Young Americans’ to his global success with ‘Let’s Dance’.

The programme marks the first in a series of specially selected content chosen by British Airways to mark Bowie’s passing and offer customers the opportunity to listen to some of his most memorable tracks during their flights.

Richard D’Cruze, British Airways’ in-flight entertainment manager, said: “In recognition of the huge impact Bowie had on popular British culture, and to people around the world, we felt that it was a fitting tribute to the man and his music.

In addition to the TV special, on selected flights from April 1, customers will be able to choose from the following audio programmes:

And on selected flights from May 1, customers can listen to the following: