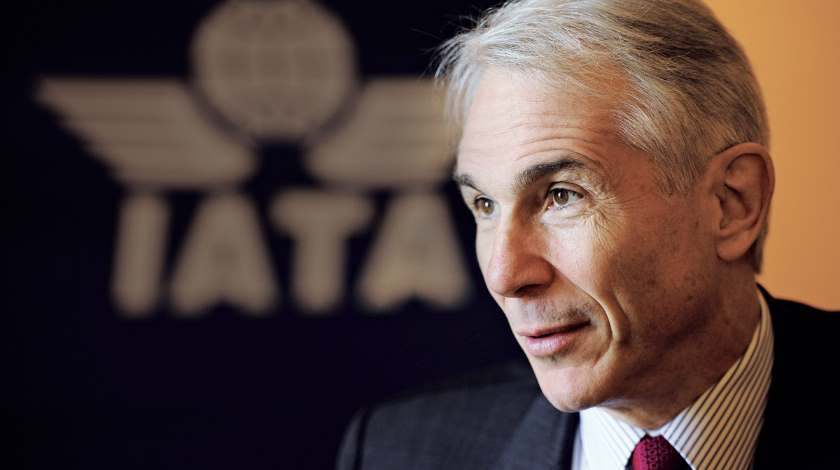 The International Air Transport Association (IATA) called on governments and aviation stakeholders in Latin America and the Caribbean to work together to harness the power of aviation connectivity to drive economic growth and job creation in the region.

“Air transport in Latin America and the Caribbean supports more than 4.9 million jobs and $153 billion in GDP. It could create even more value but airlines struggle with high taxes, onerous regulation and infrastructure deficiencies. Strong partnerships across the value chain and with governments can unlock untapped value and drive economic growth by tackling these issues. And this is particularly important given the difficult economic situation in several of the region’s top economies,” said Tony Tyler, IATA’s Director General and CEO.

“We’ve achieved great things as a united industry in places where we work with governments as partners in pursuit of common goals. Chile and Panama are creating value with an enlightened strategic approach to aviation. Spreading this more broadly across the region will help build a brighter future for the people of Latin America and the Caribbean with prosperity, jobs and opportunities,” Tyler said.

Tyler highlighted four areas that are ripe for greater collaboration:

IATA called on governments to reduce the tax burden which is undermining the region’s prospects for connectivity growth and the benefits it stimulates. “There are 130 different ticket taxes in place across the Latin America and Caribbean region. They increase the cost of connectivity for businesses, individual travelers and potential visitors. Ultimately they limit the ability of aviation to catalyze economic growth, shortchanging the economy as a whole,” said Tyler.

IATA urged governments to adopt Smarter Regulation principles and align consumer protection regulations with global standards. “Under the guise of protecting the consumer, we have seen a proliferation of prescriptive, unharmonized passenger rights regimes. While the intention is to protect the passenger, too often the reality simply adds cost and hamstrings the airlines in delivering the best customer service,” said Tyler.
In calling for a Smarter Regulation approach, IATA is urging governments to ensure that regulations are aimed at solving real problems, aligned with global standards, and can be implemented efficiently. The best way to achieving this is through consultation with key stakeholders and with a rigorous cost-benefit analysis.

Infrastructure deficiencies have long been an issue in the region. Key airports in Argentina, Colombia, Ecuador, Mexico and Peru face growth constraints while passenger numbers to, from and within the region are expected to double to 525 million by 2034.

“Infrastructure must keep pace with growing demand. Governments, airlines, airports and other stakeholders in the value chain need to unite to ensure the right infrastructure is put in place, in a timely matter and at the right cost,” said Tyler. IATA urges governments to follow the principles for infrastructure charges which they have agreed through the International Civil Aviation Organization (ICAO). These include non-discrimination, cost-relatedness, transparency and consultation with users.

Lastly, Tyler called for continued industry unity in managing air transport’s environmental impact. The aviation industry is committed to improve fuel efficiency by an average of 1.5% annually to 2020, to attain carbon-neutral growth from 2020 and to achieve a 50% reduction in net CO2 emissions by 2050 relative to 2005 levels. To accomplish this, it has a well-established four-pillar strategy of technology advances, operational improvements, more efficient infrastructure and global market based measures.

The establishment of a global market based measure is on the agenda of the 39th ICAO Assembly in September of this year. Tyler urged governments in Latin America and the Caribbean to support the industry’s call for a mandatory global carbon offset scheme. And he urged the aviation community to remain united in supporting the industry’s four pillar strategy.