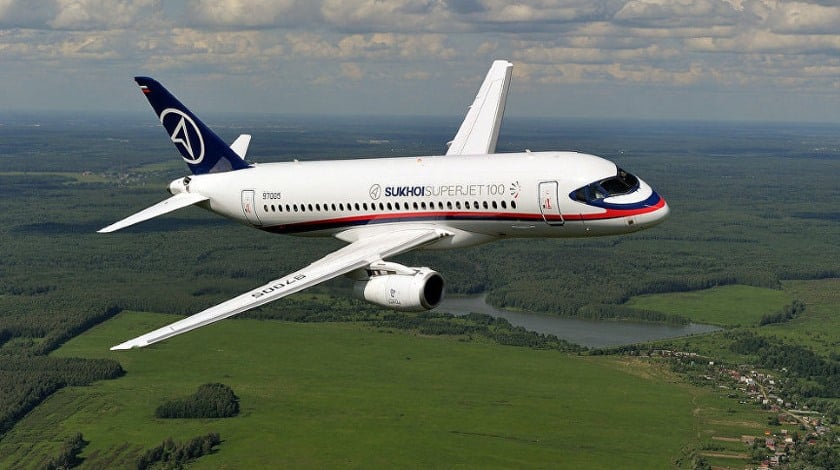 SCAC has built just 23 SSJ100s in 2018, 11 aircraft short of 2017 output. The significant reduction of production rates is believed to be linked to the shortage of PowerJet SaM146 engines, which power the Russian regional jet.

SCAC’s president Alexander Rubtsov earlier explained, that in an effort to improve aircraft after sales support, the manufacturer had to release some of the engines intended for newly produced aircraft to its parent United Engine Corporation for the purpose of creating a pool of spare engines for SSJ100 operators.

Shortage of available engines also will affect SCAC’s production targets for this year, because now the manufacturer is eager to sell those aircraft that it already built and has in stock – by the end of last year the number of such aircraft reached 15, four if are gliders which had no engines.

However, SCAC still intends to assemble at least 23 aircraft this year, though said the number “may be insignificantly changed in proportion with the market requirements.”

In addition to 22 new aircraft delivered in 2018, SCAC also sold four SSJ100s from those it had produced earlier. This year the total deliveries are expected to reach 30 — 22 new aircraft and eight those built earlier.