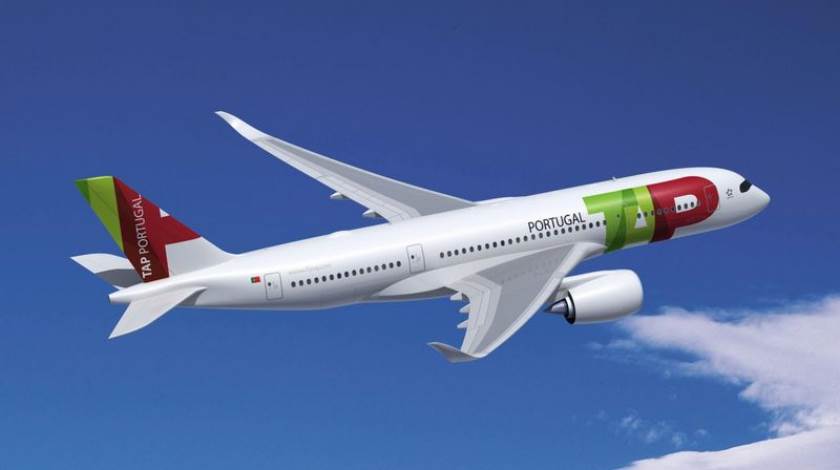 Portuguese national carrier TAP Portugal has signed a firm order with Airbus for 53 aircraft from the European manufacturer, it announced Nov. 13.

The aircraft will join the airline as part of its fleet renewal announced by the airline’s new majority owner Atlantic Gateway. As part of the agreement, TAP Portugal is substituting its previous order of 12 A350-900s with the A330-900neo.

“Our latest order for 14 Airbus A330-900neo aircraft and 39 A320neo family aircraft reflects our ongoing commitment to provide our customers with the next generation of fuel efficient aircraft,” TAP CEO Fernando Pinto said. “The A330neo, like the A320neo family, will give us the flexibility to enter new markets and improve the frequency of existing ones.”

“With this order for 53 brand new aircraft TAP is reborn,” said Airbus COO-customers John Leahy. “These aircraft are the right aircraft for TAP’s current missions and growth markets. The combination of the A330neo and A320neo families … fleet will allow the airline to reap the benefits of Airbus’ unique aircraft commonality.”

The A330-800neo and A330-900neo were launched in July 2014, with first deliveries scheduled to start in 4Q 2017. The A330neo incorporates Rolls-Royce Trent 7000 engines, aerodynamic enhancements and new cabin features, with Airbus forecasting a 14% improvement in fuel consumption per seat compared to current A330s. Additionally, range increases by around 400 nautical miles.