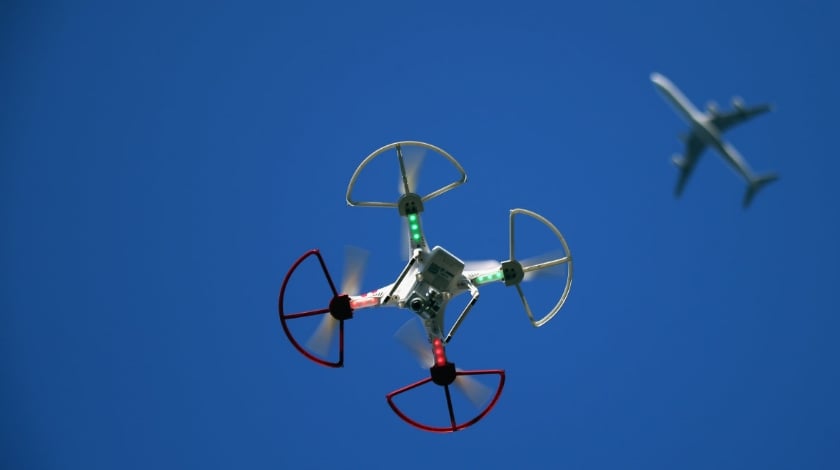 The threat perception is real. Late in 2015, the Intelligence Bureau issued alerts of drone attacks in Delhi.

Last month, Mumbai airport was put on alert after a pilot spotted an unmanned aerial vehicle (UAV), also called drone. But agencies in India don’t have a concrete solution.

Unlike shooting down an enemy fighter aircraft on no man’s land, bringing down a drone using firepower in cities isn’t a viable option. Also, there’s no possibility of a `hot pursuit’ (where a missile follows a target emitting carbon or thermal energy) since these vehicles don’t emit carbon.

A technological solution, therefore, is the only option. A team from the Indian institute of Science (IISc) and the National Institute for Advanced Studies (NIAS) in Bengaluru, including former member of the Scientific Advisory Council to the Prime Minister, Prof Baldev Raj, are trying to develop the same.

Additional director general police (crime and technical services) Bhaskar Rao said: “Drones are increasing in numbers and becoming a serious concern across India. We need an early solution and the scientists have committed on that.”

The DGCA’s draft regulation on UAVs has remained on paper for more than two years now, with local police still dealing with the issue in an ad hoc manner. Rao said the punishment for flying a drone without permission now is only a negligible fine.

A senior intelligence officer said: “The issue is that you can assemble a drone using material available in the open market. Mounting of payloads (sensors used for surveillance or something that could strike) is also not too difficult. We need to know how to ground these things without collateral damage.”

He said these objects are still classified as toys that can be brought into the country. A lot of these things are brought from China and southeast Asia. As long as they are in the right hands, the only concern is of them flying in `prohibited’ areas.But there is almost no certain way of knowing immediately who are flying them and from where.”