Thai Airways Launches “A Flight To Nowhere” For Religious Worshippers 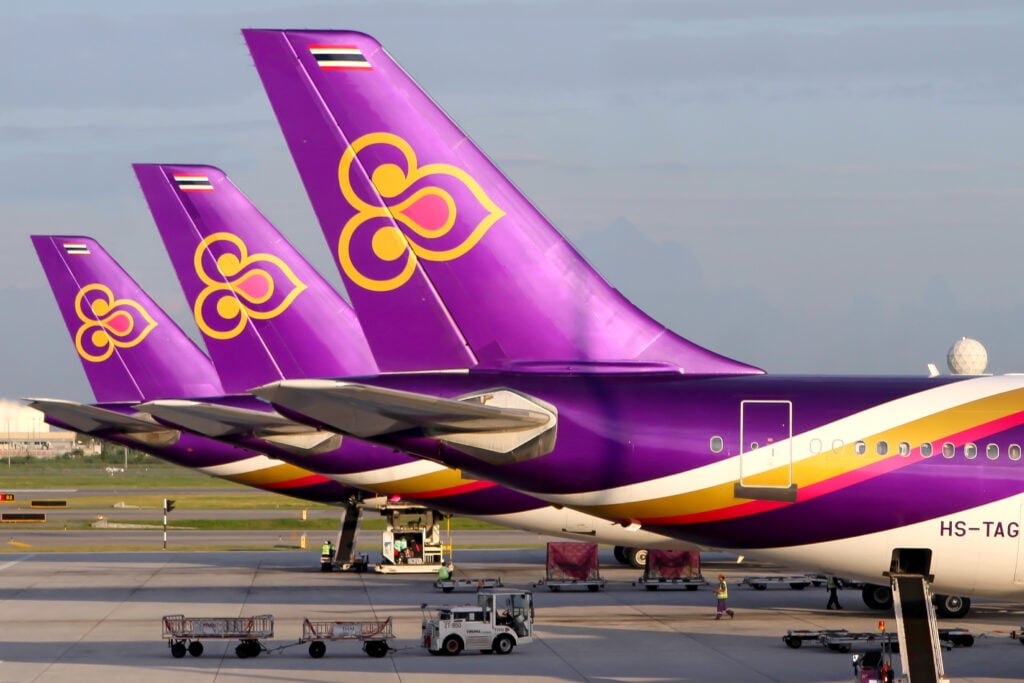 Thai Airways International has launched a special flight for those who would like to pray on board. The idea is to complete a one-off flight as a part of the “Thai Magical Flying Experience” Campaign to over 99 of the holiest Buddhist religious sites.

This flight, which is taking place on November 30, is also referred to as “flight to nowhere” as the passengers’ primary goal is not to travel from point A to point B but to enjoy the sightseeing experience while reciting mantras, instead. After 3 hours of flying over 31 provinces, such as Chon Buri, Rayong, Surat Thani, Prachuap Khiri Khan, Nakhon Pathom, Suphan Buri, Ayutthaya, Phitsanulok, Sukhothai, etc., the passengers will be taken back to point A which is Bangkok’s Suvarnabhumi Airport.

For the flight, they will be given a prayer book and a Buddha amulet to use while meditating and chanting. The airlines also invited a famous Thai astrologist Katha Chinbanchorn to spice up the journey and lead the worshippers. The flight attendants will make the passengers comfortable by serving food and drinks.

This pilgrimage flight is a creative way to recoup losses encountered during the crisis. While sightseeing flights were introduced to the market quite some time ago, a “holy flight” is a more recent trend. Wiwat Piyawiroj, an executive vice president for Thai Airways International, explained that the initiative is expected to support the tourism sector, which is in line with the government’s policy. Flight tickets are around THB10,000 (€275) for business class and about THB6,000 (€165) for economy class.