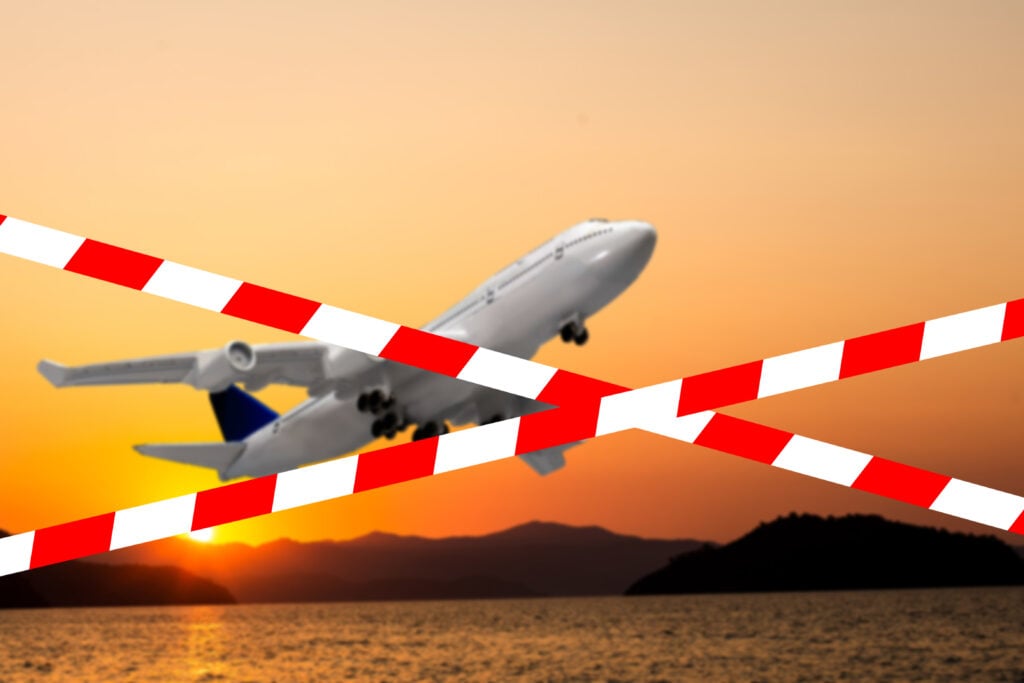 According to the latest list of banned airlines released by the EU on December 8th, 96 airlines from 22 countries are prohibited from flying over or into the EU to keep the European skies safe.

Among the blacklisted airlines are all carriers under the oversight of Afghanistan, Kyrgyzstan, Armenia, Libya, and Nepal. Below are some examples of the barred airlines:

The airlines originating from Congo, the Democratic Republic of Congo, Eritrea, Equatorial Guinea, and Sudan are also not preferred.

In terms of banning airlines from Angola and Moldova, there are several exceptions. TAAG Angola Airlines and Heli Malongo from Angola and the Moldavian Air Moldova, Fly One, and Aerotranscargo avoided the restrictions, unlike all the rest of the airlines within the two jurisdictions.

It is a common practice for the EU to place a ban on airlines from a particular nation. However, some airlines do not fall under this general rule but are rather explicitly targeted. For instance, Avior Airlines from Venezuela cannot fly into the EU, but other Venezuela’s airlines can.