The Five Longest Direct Flights In The World 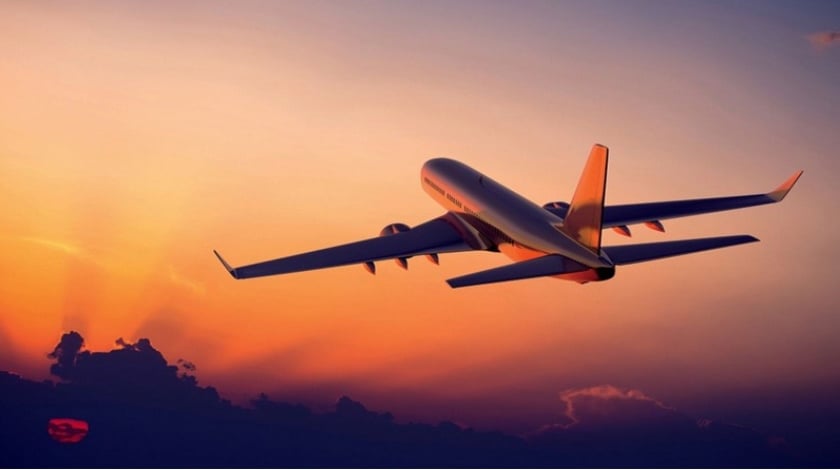 Airplane seats are going to keep shrinking and the thought of cramming in smaller seats over the course of more than a few hours can put off most travelers.

Would Australia’s Qantas’s new route from Perth to London a game changer? The 14,498 km flight will take roughly 17 hours and is expected to begin operating in March 2018, according to a press release by Qantas.

Just two years ago, Richard Branson’s Virgin Atlantic gave up operating direct flights to Australia, citing its Sydney route was no longer economically viable. However, Qantas is confident about the opportunity, describing the new route as ‘game-changing.’

Qantas Group CEO Alan Joyce said passenger comfort on the long flight was a key consideration. “That’s why we have features in our Economy seats that other airlines reserve for Premium Economy. Our Business Suite has been nicknamed ‘mini First class’ by many of our frequent flyers. And we’re redesigning our on-board service to help reduce jetlag,” Joyce said in the press release.

For those who prefer to fly direct, here is the top five longest flights in the world, ranked by distance: 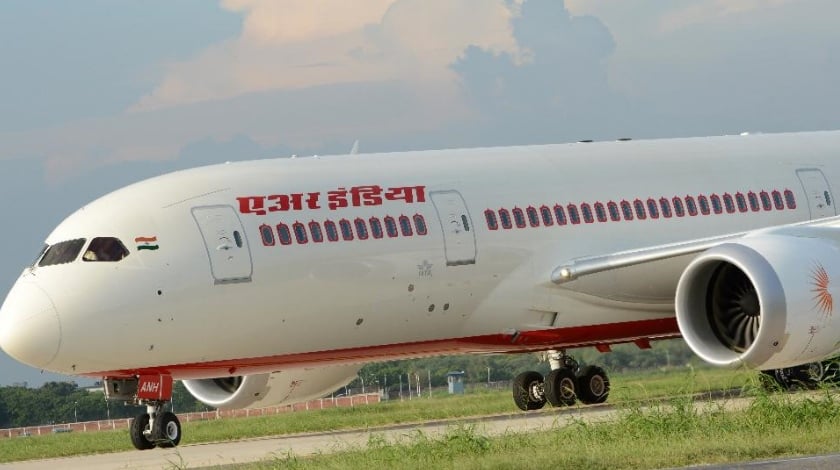 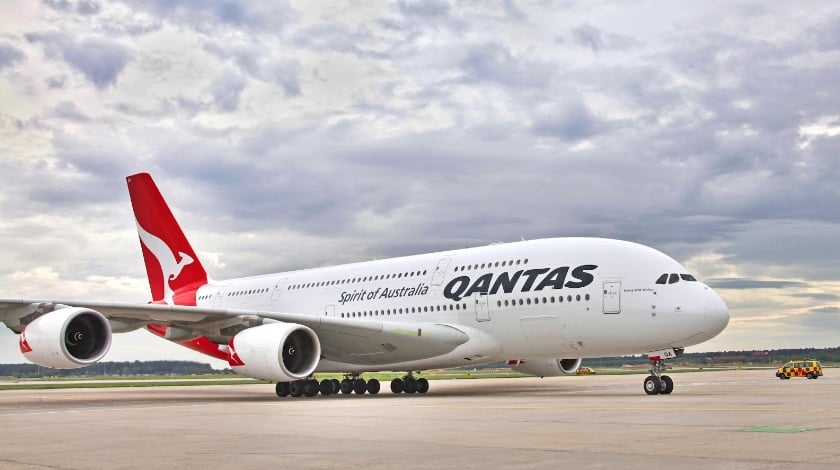 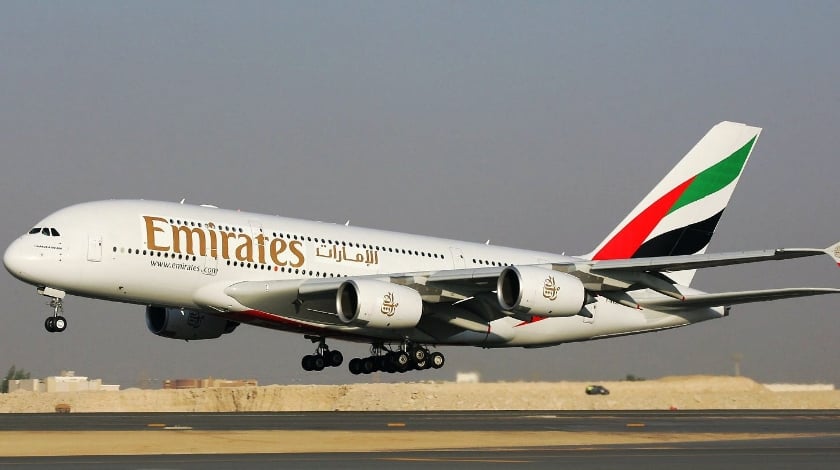 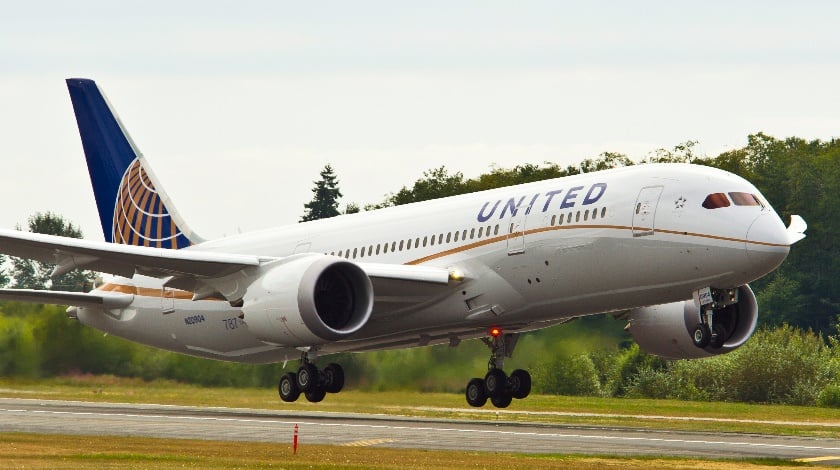