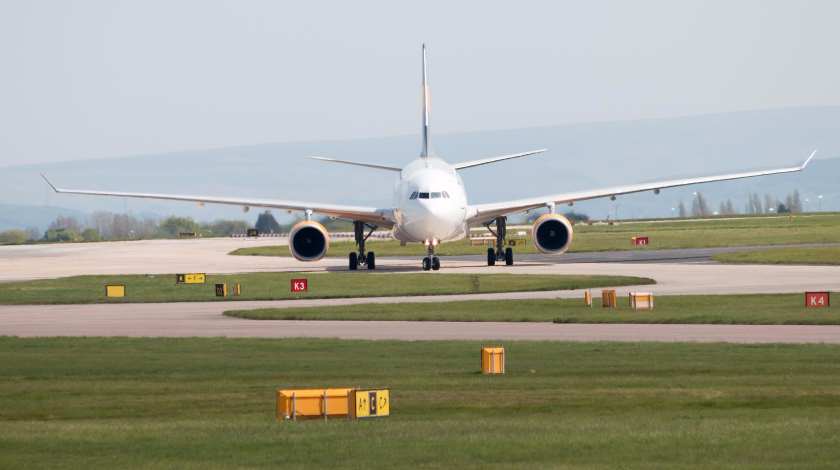 Last week of September has brought some bad news for thousands of travellers. Especially for nearly 600,000 holidaymakers affected  by Thomas Cook insolvency.

Over 150,000 British tourists have been left stranded all over the world. This, in turn, makes the UK deal with the biggest peacetime repatriation in its history. According to the UK Civil Aviation Authority, nearly 40 aircraft from different parts of the globe have been recruited to run the repatriation program named ‘Operation Matterhorn’.

“Depending on your location, this will be either on CAA-operated flights or by using existing flights with other airlines. This repatriation programme will only be operating for the next two weeks (up to and including Sunday 6 October)”, said the UK CAA in the statement on its website.

The CAA is working around the clock to provide as much support as it is able, however, claims that some disruptions and inconveniences for passengers are inevitable.

One of the inconveniences is already notable, as a number of the UK airlines are raising prices in the wake of Thomas Cook failure. Passengers who were trying to re-book their flights say that some airlines managed to raise the ticket prices within 24 hours. Especially, from the bases Thomas Cook operated the most of its flights.

Nevertheless, for now, Thomas Cook’s Indian, Chinese, German and Nordic subsidiaries will continue to trade as normal. This is because, from a legal standpoint, they are considered separate to the UK parent company and are not under the jurisdiction of the UK’s Official Receiver.