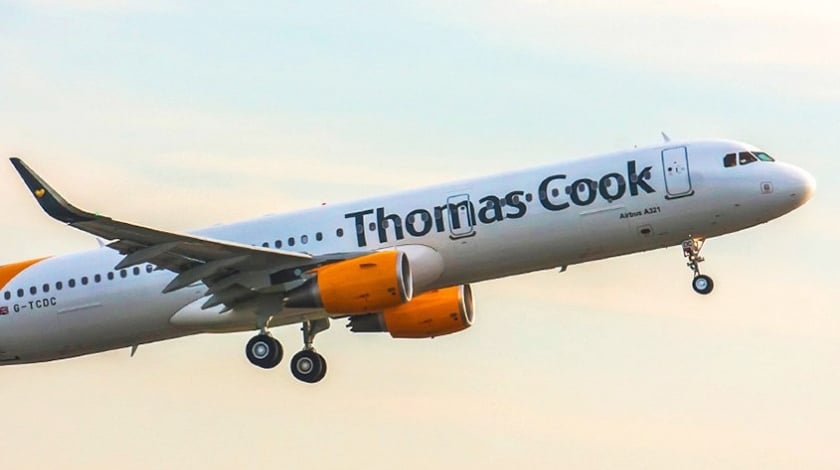 Thomas Cook Group Airlines has announced that it has applied for a Spanish Air Operator’s Certificate (AOC) for a new Mallorca based airline and plans to launch its new airline, Thomas Cook Airlines Balearics, from spring 2018.

“With our new airline, we are able to counter seasonal fluctuations, plan more cheaply and offer our customers even more destinations in the course of our growth,” said Christoph Debus, Chief Airline Officer Thomaas Cook Group, adding that Mallorca is the group’s most popular destination with a well-developed infrastructure.

Initially, three A320s from Belgian subsidiary Thomas Cook Airlines Belgium (TCAB) will be redeployed to the new airline, which will then carry out charter flights for fellow Thomas Cook Group unit Condor. As previously reported, TCAB is winding down its operations with flights to end in November 2017.

“With this new European base, in Thomas Cook’s most important market, the Spanish airline will offer additional capacity for Group Airlines according to seasonal demand,” the statement says. “The Mallorca location provides the company with greater operational flexibility with competitive cost structures.”

Other airlines with a base at Palma Son Sant Joan include Air Europa, AlbaStar, easyJet, Eurowings Europe, Evelop Airlines, Germania, Iberia Express, Norwegian Air International, Ryanair, and Vueling Airlines, with the lion’s share of seat capacity being held by Niki and Ryanair according to ch-aviation capacity data.