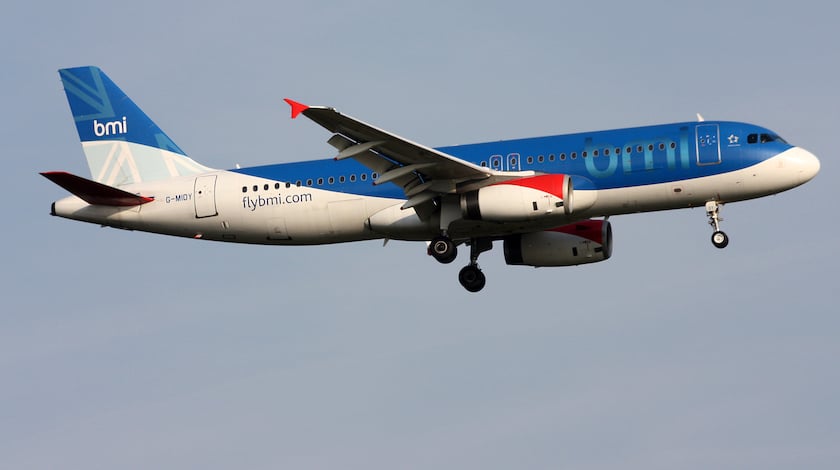 East Midlands, U.K. – based low-cost carrier flybmi has filed for administration, citing ‘Brexit uncertainty’ as a principal reason for the company’s demise, along with spiking “fuel and carbon costs.”

The airline ceased trading on Saturday, cancelling all flights without warning and leaving thousands of holidaymakers stranded.

According to a flybmi spokesperson: “The airline has faced several difficulties, including recent spikes in fuel and carbon costs, the latter arising from the EU’s recent decision to exclude the UK airlines from full participation in the Emissions Trading Scheme.

These issues have undermined efforts to move the airline into profit. Current trading and future prospects have also been seriously affected by the uncertainty created by the Brexit process, which has led to our inability to secure valuable flying contracts in Europe and lack of confidence around bmi’s ability to continue flying between destinations in Europe.

Against this background, it has become impossible for the airline’s shareholders to continue their extensive programme of funding into the business, despite investment totalling over £40m (US$52m) in the last six years.”

flybmi operated 17 small regional jet aircraft on routes to 25 European cities, and employed a total of 376 employees based in the UK, Germany, Sweden and Belgium.