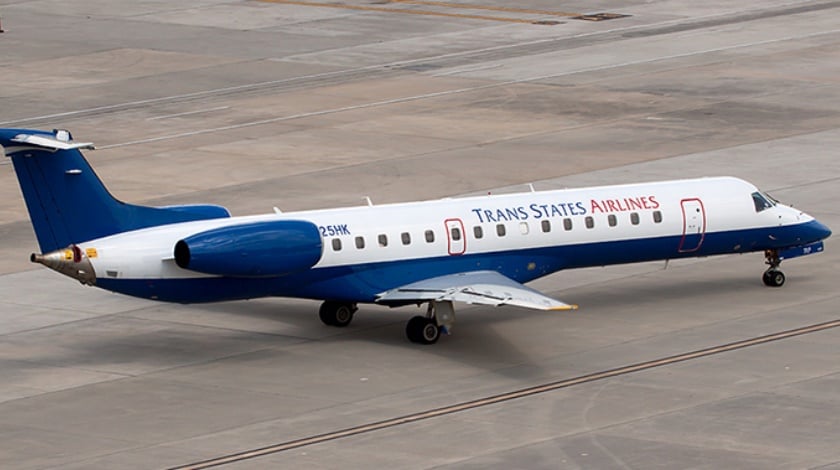 Trans States Airlines pilots now have a direct pathway to the Frontier Airlines flight deck. An agreement inked by the two airlines guarantees participating Trans States pilots a First Officer position with the Denver-based Airbus operator after as little as two years of service with Trans States.

The agreement comes on the heels of a major order announcement by Frontier in November of 2017, in which it announced its intent to triple the airline’s fleet size over the next 10 years growing the airline’s order book to nearly 200 aircraft.

“Given Frontier’s considerable order book, imminent growth and financial stability, we believe that this new flow program will be immensely popular with our pilots,” remarked Trans States Chief Operating Officer, Fred Oxley. “A guaranteed pathway that allows for quick progression to a major carrier of Frontier’s caliber will be a huge asset to Trans States’ pilot recruiting efforts.”

“Additionally, judging by the popularity of our growing Denver crew base with our crews, we expect Frontier’s significant presence in Denver to be very attractive to our pilot group,” added Lee Stelzner, Chief Pilot at Trans States.

“With forecasted retirements, it’s no secret that the demand for highly qualified pilots will grow over the next several years,” says Frontier Chief Operating Officer Jim Nides. “This new partnership helps address our future pilot staffing needs while providing pilots entering the workforce a certainty for their careers.”