Trump Suspends Travel from 26 European Countries to the US 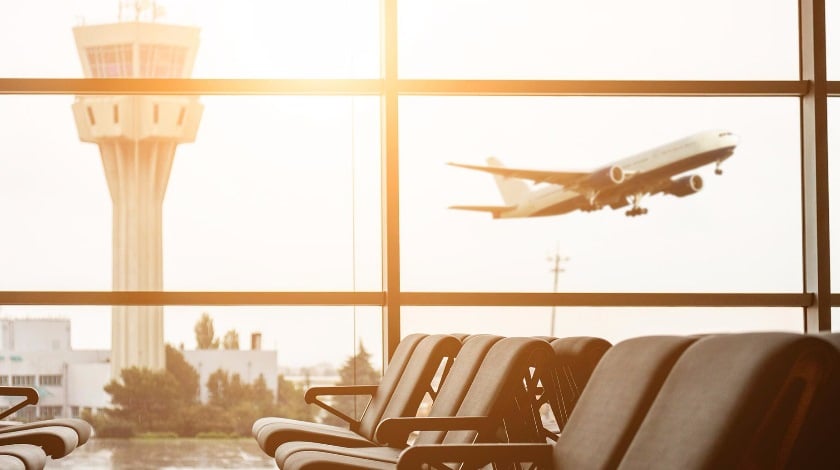 In light of major outbreak of coronavirus in Europe, Trump has announced about stricter measures to contain virus spread in the US. This includes suspension of travel between 26 European countries and the US for 30 days.

This restriction, which comes into effect at 11:59 pm on Friday, denies temporary entry to the US only to foreign travellers from 26 European countries which make up the Schengen area.

It does not apply to American citizens, or their family members, or lawful US permanent residents, who have traveled to one of the Schengen area countries within the previous 14 days. These are allowed to return to the US through an approved airport to be screened before entering the country.

According to Trump, “the European Union failed to take the same precautions and restrict travel from China and other hotspots”. Thus, the US is taking tough precautionary measures: “smart action today will prevent the spread of the virus tomorrow“.

Therefore, the White House later clarified that this travel restriction is relevant to only passengers, and does not affect goods and cargo coming from Europe. “The restriction stops people not goods“, Trump said in a tweet.

Not all the details of the restriction are clear yet, further guidance should be issued in the coming days.

The statement from the US president came after the World Health Organization (WHO) officially announced the coronavirus to be a global pandemic. There are 1,135 confirmed cases of the virus across the US, with 38 deaths so far.