Turbulence as One of the Most Misunderstood Elements of Flying 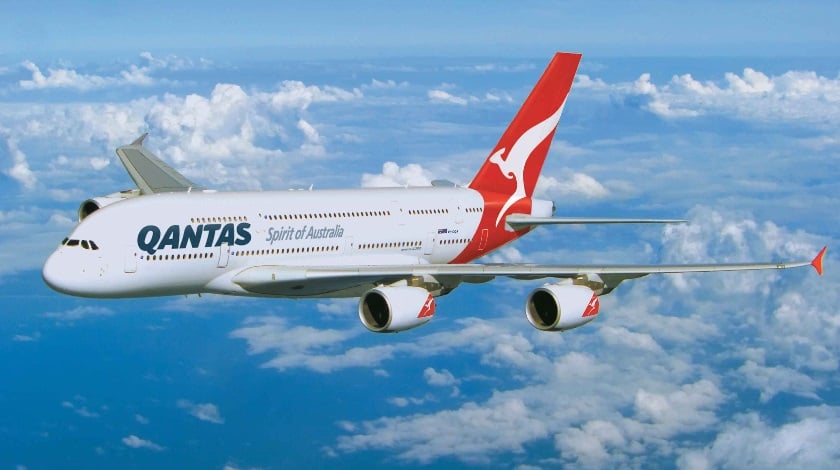 A lot of effort goes into avoiding turbulence but it still can be faced  unexpectedly  in everyday  flights. Chief Pilot Richard Tobiano from Qantas provided his statement about this daily incident.

The recent reports on QF94 show that turbulence is probably one of the most misunderstood elements of flying. For pilots, it’s an everyday part of our job and nothing to fear. Aircraft are engineered to deal with levels of turbulence well beyond anything you’d realistically encounter.

But we’re conscious that turbulence can put passengers on edge – especially if it’s a sudden jolt. And because it is misunderstood, those jolts can be wrongly perceived as a “plunge” or “massive drop”.

It helps to understand why turbulence happens. Some causes are:

QF94 was about 37 kilometres behind and 1000 feet below the other Qantas A380 when it encountered some disturbed air. The two aircraft were well aware of each other, but wake turbulence can be hard to predict and often arrives as a sudden jolt when you’re otherwise flying smoothly.

The turbulence lasted for about ten seconds and caused the nose of the aircraft to pitch up slightly. The “plunge” that a few passengers have described was actually the A380 immediately returning itself to a steady state.

Aircraft are designed to fly level and if turbulence disturbs that, the aircraft will adjust – including going back to the right altitude. QF94 performed exactly as it was supposed to in this scenario and so did its highly-trained crew. The total movement in pitch was about three degrees.

The Captain knew how this would have felt to passengers, so made an announcement to explain what happened and why it wasn’t cause for concern. The rest of the flight was uneventful.

Serious aviation incidents need to be reported to the ATSB within 24 hours. Non-serious events like QF94 need to be reported within 72 hours and Qantas did that – one of hundreds of reports we and other airlines make each year that help make Australia’s aviation sector one of the world’s safest.

A lot of effort goes into avoiding turbulence. Detailed weather reports, state-of the art weather radars, talking to other pilots flying along the same corridor and spacing between aircraft all help to smooth things out. Turbulence can be unexpected and uncomfortable, but provided you have your seatbelt on whenever you’re seated, it’s not something to fear.