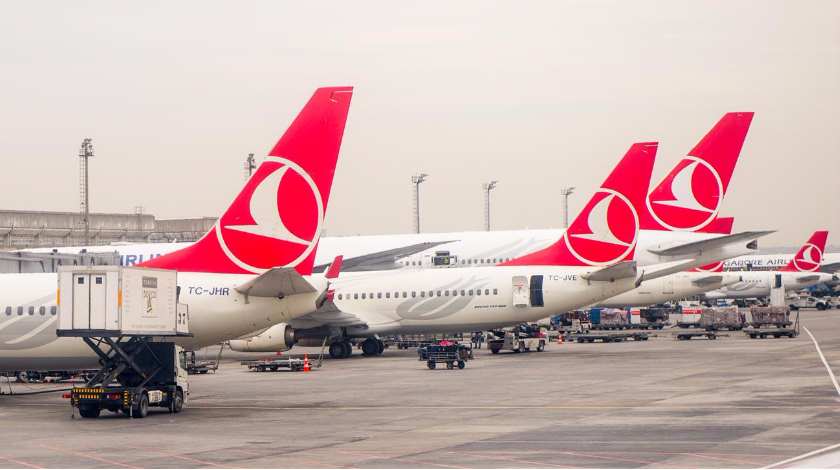 With the “Great Move” representing one of the most significant cornerstones of the Turkish Aviation history, Turkish Airlines nearly concluded its gradual move to Istanbul Airport that started following the official opening back on October 29.

Starting on April 5 Friday at 03:00, the final moving operation is at 96 percent completion, 12 hours earlier than the projected 45 hours plan. Flag carrier airline is starting a new era at its new home, Istanbul Airport, which will be the new center of the global aviation sector.

On the “Great Move” process which included saying farewell to Atatürk Airport, home to Turkish Airlines throughout its 86 years of history and moving to its new home base, Istanbul Airport, also known as “Monument of Victory”, Turkish Airlines Chairman of the Board and the Executive Committee, M. İlker Aycı said; “Currently the biggest airport project of the world, this enormous facility will be the home of the resounding local and global growth of Turkish Airlines in future while becoming the most important driving force behind our growth with its state of the art physical capabilities and capacity.”

“Successfully concluding its mission of being the home of our brand throughout our 86 years of history, saying farewell to Atatürk Airport was a highly saddening experience for us. However, our brand’s unstoppable growth and progress especially during over the last 15 years forced us to make this decision to part ways.

As Turkish Airlines became unable to fit its mold with its efficient growth performance, the need for a new home that will support its development and open its way with capacity and other physical capabilities was born.

Starting with the originator behind the idea of this monumental project and its biggest supporter our President Recep Tayyip Erdoğan, our Ministry of Transport and Infrastructure, IGA consortium, our various business partners, every single one of our family and everyone else who offered their toil and support, we are grateful to those all for bringing us this bundle of opportunities, which will allow us to carry the passenger and flight experience into a whole new platform.

In addition to this, I would like to also express my great pleasure and honor of announcing that the future of the global aviation will develop with Turkish Airlines at its center with our new home, and new face of our brand.”