Turkish Plane Crashes in Iran Killing 11 on Board 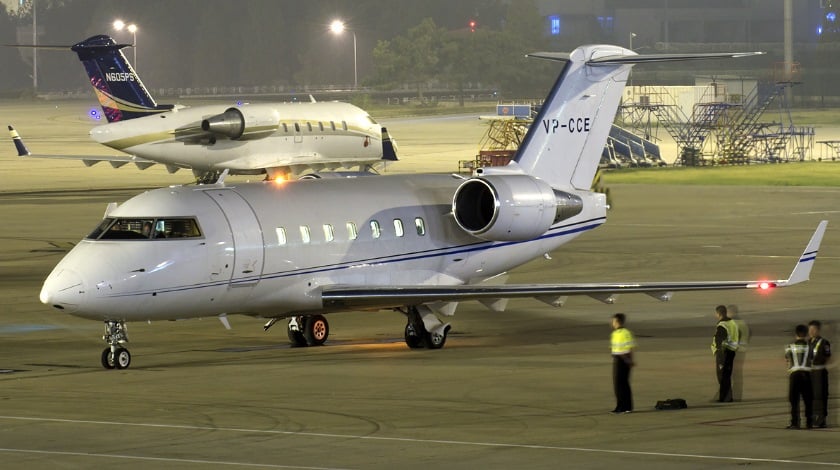 A Turkish private jet flying from the United Arab Emirates to Istanbul carrying a group of young women crashed Sunday night in a mountainous region of Iran during a heavy rain, killing all 11 people on board, authorities said.

Days earlier, the doomed aircraft carried a bachelorette party bound for Dubai, although it was not clear who was on the plane when it crashed. The plane took off late Sunday afternoon and climbed to a cruising altitude of just over 35,000 feet. A little over an hour later, it rapidly gained altitude and then dropped drastically within minutes, according to FlightRadar24, a flight-tracking website.

Local authorities report that local villagers had reached the site in the Zagros Mountains and found only badly burned bodies and no survivors. He said DNA tests would be needed to identify the dead.

A day ago, Basaran posted a picture with seven smiling friends from a Dubai resort. The last videos posted to her account showed her enjoying a concert by the British pop star Rita Ora at a popular Dubai nightclub.