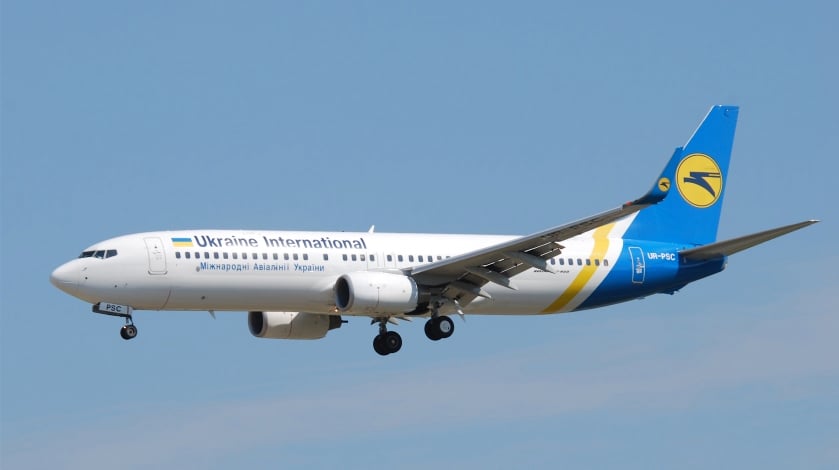 For UIA, the maintenance provider will carry out MRO work on the airline’s two Boeing 767 wide-bodies. The Ukrainian carrier currently operates four aircraft of the type, but plans to dispense with them when their lease terms expire from 2019. UIA has already begun replacing them with Boeing 777s, and says it is considering setting up capabilities for maintaining that type in-house.

Turkish Technic has also secured an agreement with NordWind for the landing gear replacement on a Boeing 777, one of eight of the type operated by the Russian carrier.

The two companies have a history of co-operation. Earlier this year Turkish Technic conducted a heavy maintenance check on the airline’s two Airbus A330-200s, which had earlier been operated by Turkish Airlines. The provider also supplies components for the NordWind aircraft.

NordWind is part of the Pegas Group (which has Turkish ties), along with Russian sister airline Pegas Fly. In March this year Turkish Technic announced a contract for a C-check on one of Pegas Fly’s Boeing 767s.

Other Turkish Technic customers in the region include Turkmenistan Airlines, Russian carriers Azur Air and Yakutiya, as well as Atlasglobal Ukraine. The latter inked an agreement for components support for its A320 fleet.