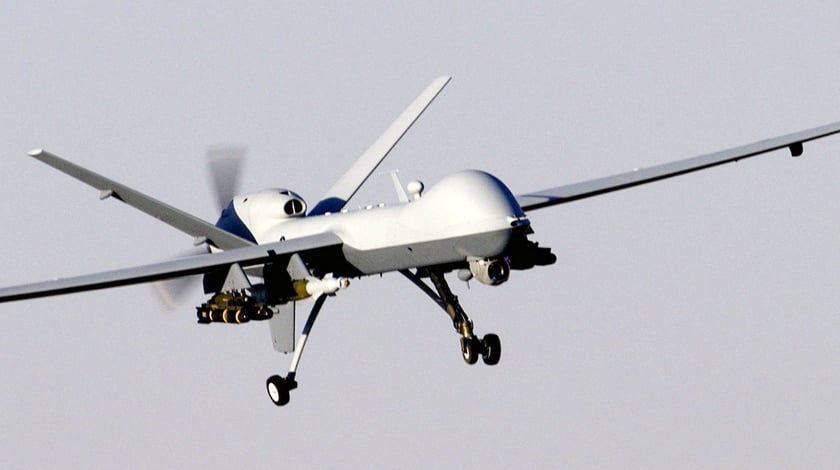 The Air Force has a huge drone problem that’s costing the military division a pretty penny. A total of 20 drones were completely destroyed or sustained at least $2 million in damages when they crashed in 2015.

That’s the highest number of mishaps within a year so far, over twice the number of accidents in 2014. Half of those incidents involve the military’s favorite surveillance and airstrike machine, the Reaper drone, which costs the Pentagon $14 million each when fully loaded.

Investigators believe the downed Reapers crashed due to electrical problems caused by a faulty starter-generator, among other “manufacturing quality issues.” They were even able to point out the three parts of the generator most prone to conking out. Problem is, they can’t figure out why. It’s not only the Reaper that’s suddenly been falling out of the skies, though.

The Predator, the Reaper’s cheaper ($4 million) predecessor, has also been getting into accidents recently. Incidents involving the Predator make up the other half of the 20 incidents last year — the photos of one particular crash in Iraq even made the rounds on social media.

Despite the increase in drone crashes, there’s been no reported human casualty directly caused by these incidents. The machines have a battery that can power them for one more hour, and their pilots can use that time to steer them towards unpopulated locations.

Still, this is a huge problem for the military’s drone operations, especially since it also desperately needs more pilots. General Atomics (Reaper’s and Predator’s creator) is already done developing a more robust starter-generator, WP says. But for now, the Air Force has been fitting its existing Reapers with back-up batteries that give them 10 extra hours to make it to an airfield.