U.S. Airlines Get Freedom to Operate Flights Between US and Mexico 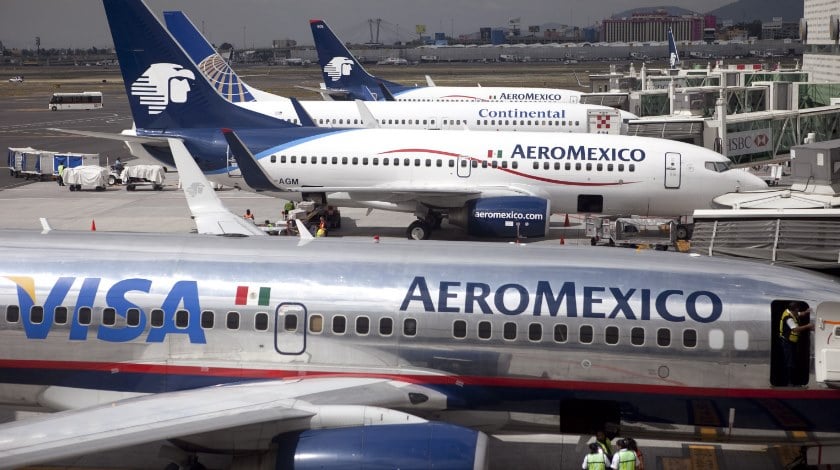 Most restrictions on flights between the United States and Mexico was lifted on Sunday, a change expected to bring more options and possibly lower prices for travellers.

American, Delta and Southwest have already announced that they will offer new flights across the border later this year. United is watching the demand for flights and will respond accordingly, a spokesman said.

The US and Mexico agreed in December to open their aviation markets to each other’s carriers. Rules that had generally limited two or three airlines from each country to a particular route will go away.

Airlines on both sides of the border will be able to fly whatever routes they want as often as they want and set their own prices, said Thomas Engle, the state department’s deputy assistant secretary for transportation.

“This will help reduce airfares for sure,” said George Hobica, the founder of the travel site airfarewatchdog.com.

Mr Hobica said base fares between the US and many destinations in Mexico are already low, but both countries impose taxes that inflate the price of a ticket. “The fares are low, it’s the rest that makes it seem expensive,” he said.

For example, on a round trip between Dallas-Fort Worth and Cancun, Mexico – already a popular route – taxes and fees can account for between 20 and 30 per cent of the price of a bargain, economy-class ticket of US$383 to $585.

Southwest promoted fares as low as $258 for a round trip, although seats were limited and the offer was scheduled to end Sunday.

The agreement between the US and Mexico does not relax limits on take-offs and landings at Mexico City’s busy main international airport. So the first new flights from US carriers will focus on resort towns in Mexico.

Delta Air Lines announced Friday that on December 17 it will start daily non-stop flights between New York’s Kennedy airport and Cancun and between Los Angeles and Los Cabos. It will run Saturday flights between Kansas City and Cancun

American Airlines will begin flying between Miami and Merida on the Yucatan peninsula on November 4 and from Los Angeles to Cancun and Puerto Vallarta on December 15, a spokesman said.

Mr Engle said the agreement should help American travellers and increase Mexican tourism to the US. “We think it will help drive economic growth in sectors well beyond aviation, including tourism and manufacturing,” he said.

The agreement also covers cargo airlines. It will let US cargo carriers fly from airports in Mexico to other countries without stopping in the United States.