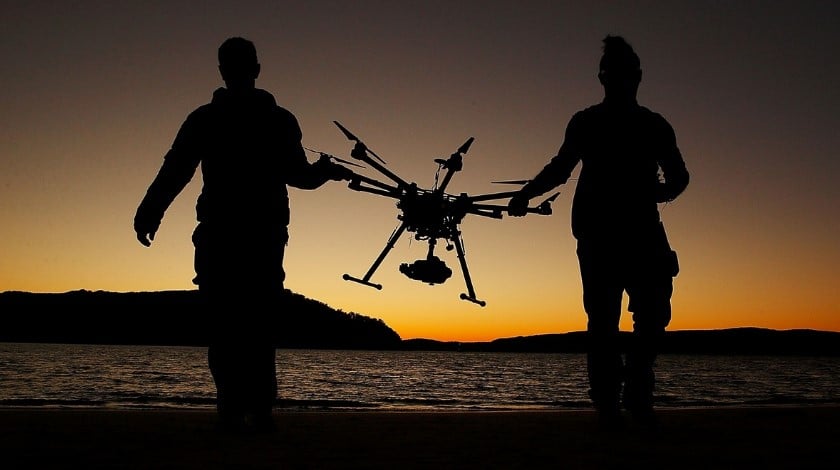 The Federal Aviation Administration on Wednesday said it would develop drone regulations allowing some unmanned aerial vehicles (UAV) to fly over people, an authorization eagerly sought by a range of industries including real estate and agriculture.

The U.S. aviation regulatory agency, under pressure from Congress and industry to accommodate commercial drones, said it established a rule-making committee that would recommend a new regulatory framework by April 1.

Authorization to fly over people would be vital to the kind of package delivery services envisioned by Amazon.com Inc and Alphabet Inc’s Google. But the new committee will focus on smaller UAVs that are used for aerial photography in real estate, agriculture and surveying.

The drones to be examined would include micro UAVs that weigh no more than 4.4 pounds (2 kg). But larger ones could also be included if their design, shape or slow speed posed little or no risk to people on the ground or to manned aircraft, the FAA said.

Commercial drone operations are illegal in the United States without specific FAA permission. The agency is expected to release final regulations by late June that would allow flights by commercial drones weighing up to 55 pounds (24.95 kg).

An FAA spokeswoman said the new committee’s work was part of a separate effort.

“We recognize the significant industry interest in expanding commercial access to the National Airspace System. The short deadline reinforces our commitment to a flexible regulatory approach,” U.S. Transportation Secretary Anthony Foxx said in a statement.

Lobbyists predicted the process would take years to produce an actual rule.

The announcement came as lawmakers in Congress consider legislation that would greatly reduce restrictions on micro drones. A six-year FAA reauthorization bill, which could be weeks away from a vote in the House of Representatives, would exempt small drones from requirements including the need for an operator to acquire a pilot’s license.

The FAA said the committee will develop recommendations for performance-based standards for drones that can be operated safely over people and determine how drone makers can comply with the requirements.

The agency will draft a rule-making proposal after reviewing the committee’s report.