UAE and US Reaffirm Open Skies 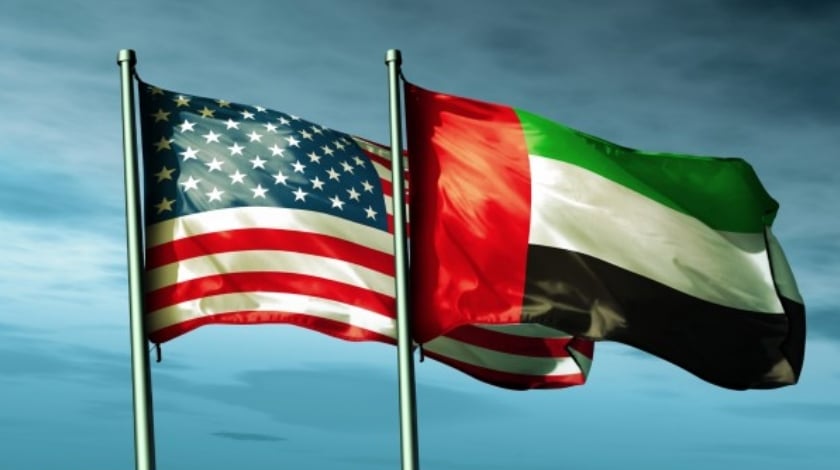 The UAE welcomed the outcome of recent discussions on civil aviation with the United States in which both countries strongly reaffirmed the 2002 UAE-US Air Transport Agreement (ATA) and the fundamental principles of Open Skies.

“The UAE is very pleased that our understanding with the US preserves all of the benefits of Open Skies for travelers, airlines, communities and aerospace companies in both countries and around the world,” said UAE Ambassador to the US Yousef Al Otaiba. “All the terms and provisions of the Air Transport Agreement including Fifth Freedom rights remain fully in place, with UAE and US airlines free to continue to add and adjust routes and services.”

In a Record of Discussion signed and released by the two governments, the UAE and the US “reaffirmed their strong support for the Air Transport Agreement . . . including all rights to conduct international air transportation contained therein.” In the Record of Discussion, the UAE maintained that the “UAE and its designated carriers are and have been at all times in full compliance with the Agreement.”

All current and future rights for both countries’ carriers to fly all flights, including Fifth Freedom flights, remain in place as an outcome of the discussions. Airlines in both countries are free to continue to add, reduce or adjust flights and services consistent with the broad provisions of the 2002 ATA. These rights allow US and UAE airlines to operate services to the other via third counties. US-based FedEx is the largest operator of services using Fifth Freedom rights, maintaining a regional hub in Dubai. Dubai-based Emirates Airlines currently operates two daily Fifth Freedom flights via Europe.

The UAE also raised concerns with certain US policies and practices that may adversely impact competition for international air services. In the Record of Discussions, both countries marked their intentions to promote best practices relating to marketplace participation. They also expressed their understanding that financial transparency is best served when airlines issue audited financial reports consistent with internationally-recognized accounting standards.

The UAE noted that the financial disclosures of its international airlines are consistent with global accounting standards and that all designated airlines will continue to finance their commercial activities consistent with market conditions.

UAE airlines — Emirates and Etihad – currently serve 12 US gateways with 131 flights a week. These flights generate tens of billions of dollars into the US and UAE economies, supporting hundreds of thousands of jobs in both countries.

Both nations stated that aviation is an “essential part of the two countries vibrant commercial and economic relations, facilitating trade, tourism, investment and connectivity.” The UAE is the US’ largest export market in the Arab world, generating an annual $15.7 billion trade surplus for the US in 2017. UAE airlines are also the largest non-U.S. buyer of U.S. commercial aircraft.