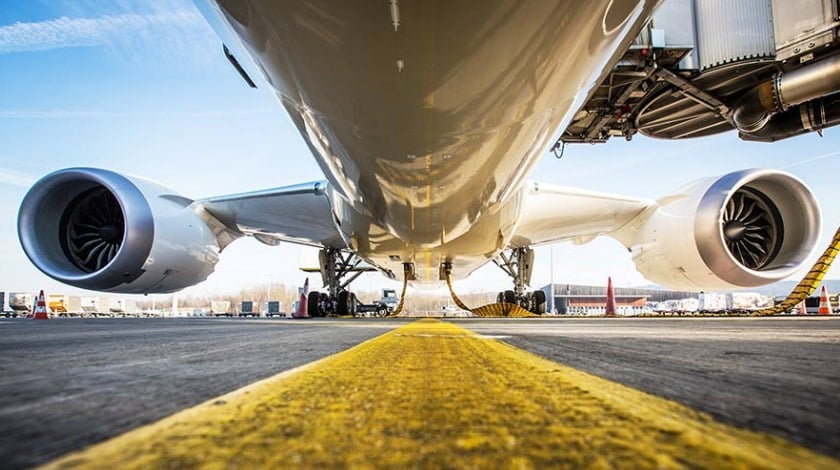 Ukraine’s Minister of Infrastructure Volodymyr Omelian has announced that negotiations on establishment of two airlines with foreign and Ukrainian capital are currently underway. According to him, these carriers may begin operation in Ukraine next year. Omelian made the announcement on the Espresso.TV television channel.

“We started negotiations with three companies at the beginning of this year. We spoke cautiously about the one that took place because I did not want to announce that there could be three. They announced themselves this year. Negotiations with the other two are continuing. I am 80% confident that they will enter the Ukrainian market next year,” Omelian said.

“The other two will be have 49% foreign and 51% Ukrainian capital to enable them to operate domestic flights in Ukraine. They are carefully analyzing the market. They should feel 100% protected and believe in the state because significant investment is involved,” Omelian added.

Plans to create a national low-cost airline with foreign capital in Ukraine have been discussed several times in 2017. “Creation of a new airline in the low-cost segment will allow reversal of the situation [involving monopolization of the Market by a single domestic carrier]. I hope that we will register it in the autumn. Investment in it will be private: 51% Ukrainian and 49% foreign. The structure should be such because only companies with Ukrainian registration can operate domestic flights,” the minister of infrastructure said in July.

It was also reported in early June that the low-cost Pegasus Airlines (Turkey) had applied to Ukraine’s State Aviation Service for registration as a Ukrainian airline.

The creation of the SkyUp airline with 100% private capital was announced in mid-December.