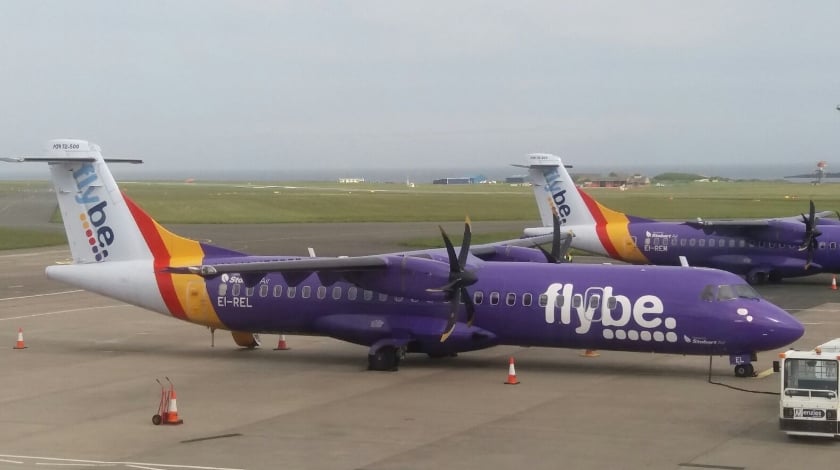 flybe. has been fined GBP70,000 (USD87,000) by the United Kingdom’s Information Commissioner’s Office (ICO) for sending more than 3.3 million emails to customers who had opted out of marketing messages.

In August 2016, flybe sent an e-mail with the title “Are your details correct?” to encourage recipients to update their marketing preferences. Steve Eckersley, ICO Head of Enforcement, said that in doing so, flybe breached the Privacy and Electronic Communication Regulations (PECR).

“Sending emails to determine whether people want to receive marketing without the right consent, is still marketing and it is against the law,” Eckersley said in a statement. “In Flybe’s case, the company deliberately contacted people who had already opted out of emails from them.”

Responding to the BBC, flybe apologised and said that it had already put in place mechanisms to ensure the breach didn’t happen again.

Meanwhile, Flybe’s share prices dropped slightly on Wednesday morning after announcing that its adjusted profit before tax for the year ended March 31, 2017, is expected to be a small loss. Flybe says that performance was affected by weak demand, overcapacity from other airlines, and increased competition from railway operators. Flybe has slowed its annual seat capacity growth to 10%, down from 12.7% in Q3.