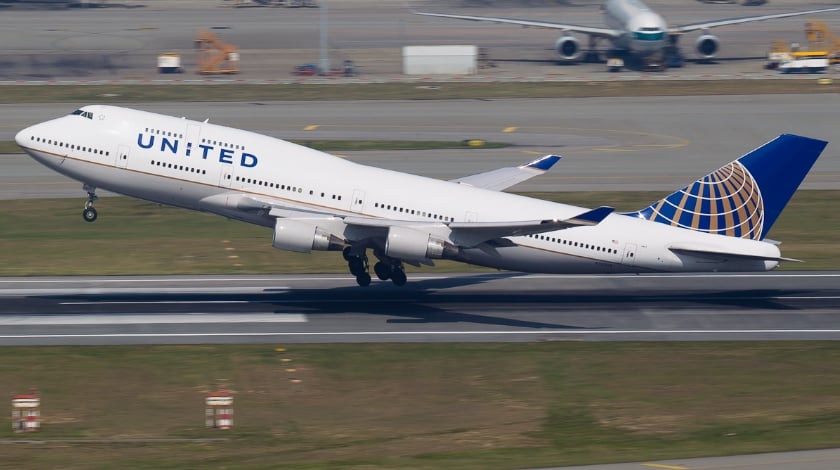 United Airlines has decided to retire its remaining 20 Boeing 747-400s by the end of 2017, moving up the fleet’s retirement by a year.

United had previously said it would retire its 747 fleet by the end 2018. But president Scott Kirby said in a Jan. 11 message posted online that “the time has come to retire our 747 fleet from scheduled service,” adding, “we plan to operate our last 747 flight in the fourth quarter of this year.”

Kirby called the fleet’s retirement “a bittersweet milestone,” noting that the 747 “once represented the state-of-the-art in air travel.” United has operated the 747 since 1970, when it started flying the aircraft between California and Hawaii.

“Today, there are more fuel-efficient, cost-effective and reliable widebody aircraft that provide an updated inflight experience for our customers traveling on long-haul flights,” Kirby said.

United’s future widebody fleet will be comprised of 787s, more than 30 of which are already operating in the carrier’s network, the 777-300ER, which United is slated to place into revenue service next month, and the Airbus A350-1000, of which the airline has 35 on order with deliveries set to start in 2018.