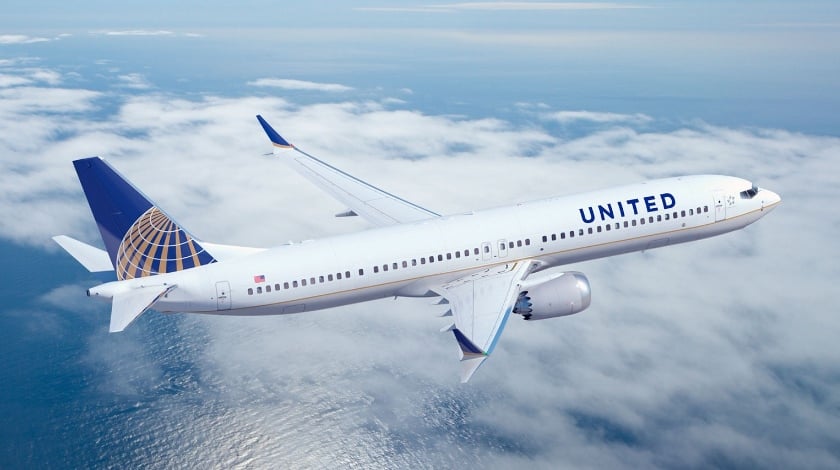 Chicago-based United Airlines parent United Continental Holdings reported a third-quarter net profit of $965 million, down 80% from a net income of $4.8 billion in the 2015 September quarter.

According to United’s third-quarter performance report, in 2015, “after considering all positive and negative evidence, the company concluded that its deferred income taxes would more likely than not be realized.

The company released substantially all of its valuation allowance in the third quarter of 2015, which resulted in a $3.2 billion benefit in its provision for income taxes.” As a result, United’s total net income in 3Q 2015 was $1.6 billion (before taxes) plus the $3.2 billion income tax benefit.

By contrast, in the third quarter of 2016, United’s income before taxes was $1.5 billion, with an income tax expense of $545 million.

United said the company’s effective tax rate for the three and nine months ended Sept. 30 was 36% which represented a blend of federal, state and foreign taxes and the impact of certain nondeductible items.

United’s third-quarter revenue fell 3.8% year-over-year (YOY) to $9.9 billion and unit revenue, as measured in PRASM, fell 5.8% to 11.6 cents. “The decline in PRASM continues to be driven by factors including a strong US dollar, lower surcharges, reductions from energy-related corporate travel, and declining yields,” the airline said in a statement.