United to Launch 31 Destinations Across The U.S. and Europe 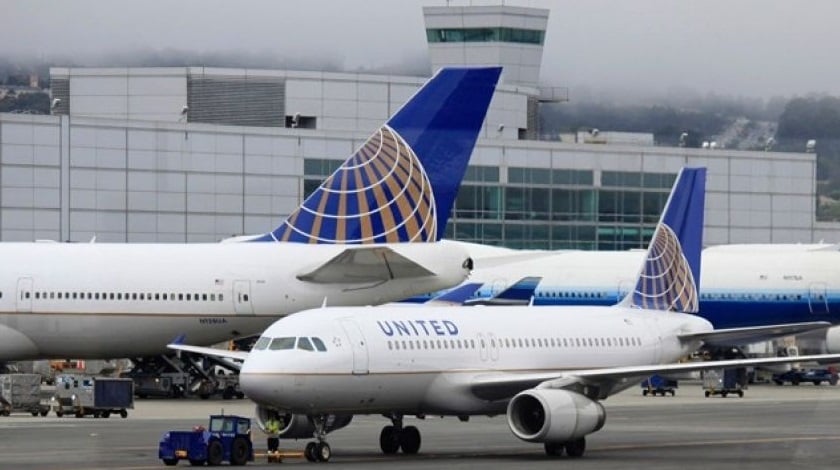 United Airlines announced today a major expansion from this summer, with the launch of 31 new routes to its network map.

“Starting this summer we’re offering more flights, to more destinations at more convenient times than in recent memory,” Scott Kirby, president of United Airlines said in a statement. “And with bigger and more modern aircraft for many of our flights, we’ll be getting you to the moments that matter most – relaxed and ready to go.”

United will add a daily seasonal flight between San Francisco and Munich for the first time ever, set to start on May 24, subject to government approval. The Chicago-based carrier will compete with its Star Alliance partner Lufthansa, which already offers a daily service between both cities.

Besides the new seasonal flight to Munich, United will resume seasonal summer flights to Xi’an, China and Rome.

Also, as previously reported, the carrier’s Boeing 777-300ER will operate one of the two daily Newark-Tel Aviv flights. currently served by 777-200ERs. Besides the extra seat capacity added, United offers in its newest flagship the Polaris International Business Class, that features both new lie-flat seats as well as updated lounges.

United is also growing its domestic network by beefing up the connectivity through its hubs, mainly in Chicago and San Francisco, with the launch of services to thirteen cities, including four all-new destinations. Champaign/Urbana, Illinois; Columbia, Missouri; Rochester, Minnesota and Santa Rosa, California.

The company also will add new connections to other medium-sized towns and add daily flights on 15 other routes that connect with its major hubs.

According to United, it will be adding 47 new daily round trips to its domestic schedule during this summer. The flights will be on a variety of mainline and regional jets that will add nearly 8,700 additional seats per day and approximately 90,000 new flight miles.