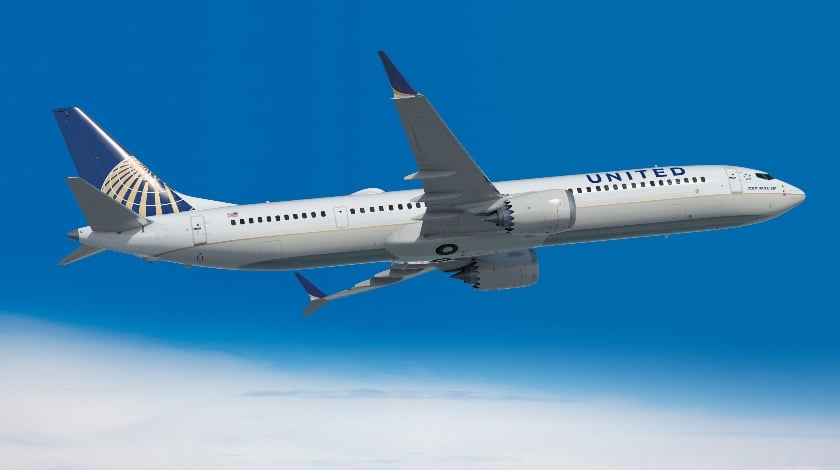 Since both the U.S. and the EU aviation safety regulators cleared Boeing 737 MAX to fly again, airlines one after another have been resuming the type’s operation. Before the recertification in November, the airplane had been grounded for 20 months.

GOL (Brazil): December 9th, 2020
Brazil’s GOL that has 7 MAX in its fleet became the first airline in the world to resume commercial flights on this aircraft. The first flight was scheduled from Sao Paulo’s Guarulhos International Airport (GRU) to Porto Alegre International Airport Salgado Filho (POA).

Aeromexico (Mexico): December 18th, 2020
Initially, Aeromexico was planning to relaunch MAX on December 21st, but eventually, it put the date forward by three days. The domestic route Mexico City-Cancun was the first on the list, but other destinations, such as Guadalajara, Monterrey, and Tijuana, are also included in the airline’s plans.

Copa Airlines (Panama): December 29th, 2020
Copa planned to resume operations on January 4th, but, instead, it operated its first MAX flight in a long time on the same day as American without further notice. However, the airline prefers to keep January 4th as the resumption date. The flight’s route was from Panama City to San José.

United Airlines (U.S.): February 11th, 2021
MAX will re-enter United’s network strategy in February with service from Denver and Huston. “Nothing is more important to United than the safety of our customers and employees,” a United representative said.

Southwest Airlines (U.S.): March 2021
The airline believes that now MAX “is among the most reviewed and tested commercial aircraft in the world.” After each of 34 Southwest MAX jets flies multiple Readiness Flights (without customers on board), the carrier will proceed with passenger flights.

Air Canada and China Southern Airlines, each having 24 MAX aircraft, have not officially announced yet when they are moving on with the MAX.

Canada has only recently announced that it validates MAX design changes, whereas the Civil Aviation Administration of China (CAAC) has yet to announce its verdict regarding MAX.