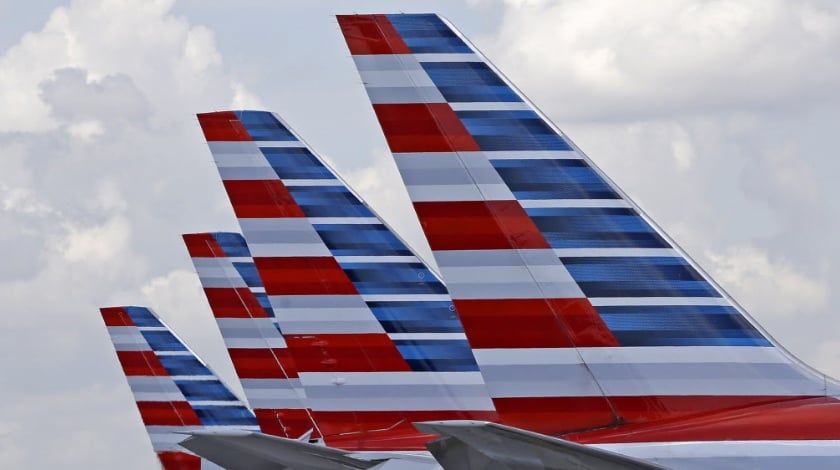 The 10 publicly traded mainline US airlines reported a collective first-quarter pre-tax profit of $4.8 billion, according to Airlines for America (A4A).

US airlines’ first-quarter fuel costs were down 29% year-over-year, according to A4A.

Heimlich said US airfares, which fell in 2015 compared to 2014, are down so far in 2016 compared to 2015 and are at their lowest point in at least six years. “That is true whether you include ancillary fees or not,” he noted.

Asked by ATW during a conference call whether the rising oil prices of recent weeks threaten airline profitability, Heimlich said, “This is why the carriers are continually fine tuning their capacity plans. A lot of the [restructuring] work they’ve done over the last several years is to [allow airlines] be able to respond quickly to changes in fuel prices.”

Delta this week announced a cut in its second-half 2016 capacity growth, citing rising fuel prices. Heimlich predicted there will be “more fine tuning and tweaking” of capacity if fuel prices continue to rise.

“I think the fact that you are hearing more tweaks of [aircraft] delivery schedules and tweaks of fourth quarter growth plans is a demonstration that [airlines are] in tune with the investor community,” which is concerned carriers’ revenue won’t increase along with fuel prices, Heimlich said.