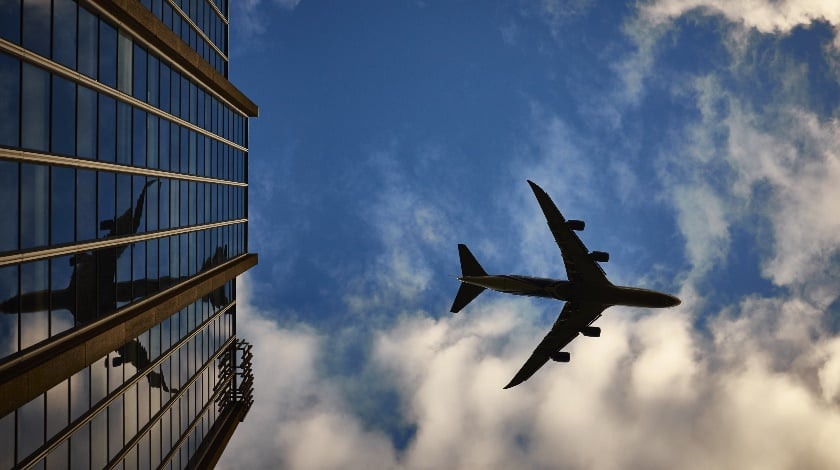 The US Department of Transportation (DOT) has outlined a collection of regulatory initiatives it is characterizing as consumer protection for airline passengers, including expanding airlines’ monthly operational performance reporting requirements and beginning the process for developing a rule on compensation for delayed checked baggage.

US transportation secretary Anthony Foxx told reporters on a conference call that the initiatives are aimed at ensuring “fair treatment and fair play” for airline passengers, adding, “The goal is to have a more robust consumer marketplace.”

Airlines for America (A4A) warned that “portions of the administration’s proposals could harm customers by reregulating how airlines sell their products, driving up the cost of air travel.”

DOT announced two final rules. One that will take effect soon—within 60 days, according to a DOT official—will “prohibit online ticket agents … from undisclosed biasing of flight offerings on behalf of certain airlines,” DOT stated. Foxx said the rule stems from a “concern certain agents may be offering flights based on relationships with certain carriers” rather than providing a neutral rundown of offerings based on fares or schedules. “We want to make sure we get as much transparency as possible,” Foxx said.

The other final rule announced by DOT, which will not take effect until January 2018, will change airline reporting requirements. Major US airlines will have to report operational data, such as on-time performance, for flights operated by US domestic codeshare partners. The primary result will be that contracted regional flights operated under major airline brands will be included in the major carriers’ operational performance statistics reported to DOT.

DOT also provided details on in-progress rulemaking. For starters, DOT has issued an Advance Notice of Proposed Rulemaking (ANPRM) “to require airlines to refund baggage fees when a passenger’s luggage is substantially delayed,” according to DOT.

“If you pay a baggage fee [and the checked bag is delayed], you’ve essentially paid for a service you’re not getting,” Foxx said.

According to a DOT official, the department is “soliciting comments on what constitutes a substantial delay” as part of the ANPRM process. The FAA authorization extension passed by Congress in July required DOT to develop a bag-fee refund rule.

DOT is conducting a separate rulemaking process to “explore” requiring airlines to disclose an “all-in-one price” on online travel sites, the department said. Fees to be potentially included in the disclosed price are baggage fees, seat assignment fees, and change and cancellation fees, according to DOT. “The idea here is the department is exploring what are the optional services that are so intrinsic to air services that they should be displayed along with the fare [online],” a DOT official said.

A4A president and CEO Nicholas Calio pointed out that US air fares are down 6% year-over-year in 2016 following a more than 5% drop in 2015. “It would be difficult to find an industry that is more transparent than the airline industry; customers always know exactly what they are paying for before they buy,” Calio said in a statement, adding, “Dictating to the airline industry distribution and commercial practices would only benefit those third parties who distribute tickets, not the flying public.”

In addition, DOT has issued a “request for information” on whether airlines should be able to “prevent online travel sites from listing certain sets of the airline’s fare and flight options.” According to DOT, the department “will be looking into whether that kind of restriction is an unfair practice that makes it harder for travelers to find the most affordable and convenient flights that match their needs.” DOT is soliciting feedback from consumer groups, airlines and other stakeholders to help the department “determine whether any regulatory or enforcement action is warranted.”

A4A said it has “consistently advocated that airlines, like all other private businesses, have the right to sell their product where they choose, and most airlines provide the lowest fares on their most direct and most inexpensive distribution channel—their websites.”

Finally, DOT named New Orleans mayor Mitch Landrieu chair of the Advisory Committee for Aviation Consumer Protection, which will meet twice annually in Washington DC for a meeting open to the public and streamed live online. Foxx said the committee, which was originally established in 2012, will “inform future rulemakings” on airline consumer protection.