US Airlines Reducing Flights to Cuba 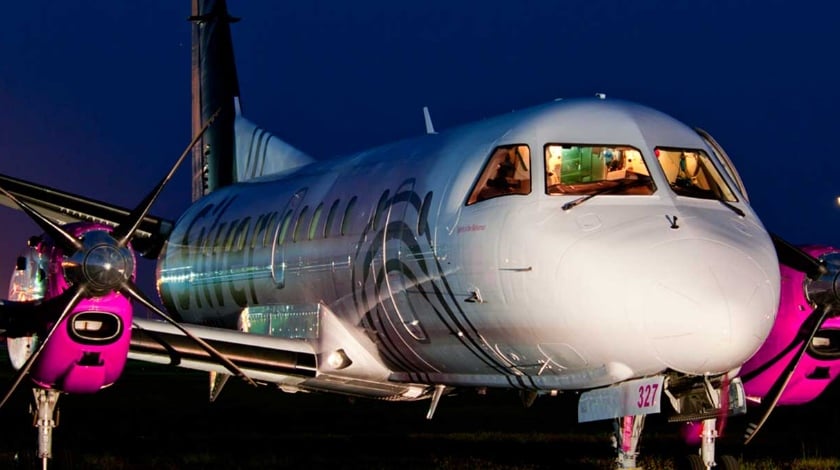 Some airlines in the United States are reducing flights to Cuba, with Silver Airways planning to trim its flight schedule to the Spanish-speaking Caribbean country early in the New Year.

Travel Weekly said on Wednesday that Silver Airways has become the second US airline to reduce the frequency of flights to Cuba.

Between January and February, Silver Airways — which flies out of Fort Lauderdale-Hollywood International Airport (FLL) in Florida — plans to reduce the number of flights on six of its nine destinations to Cuba, according to the Miami Herald.

Flights to Santiago, Cuba will also be reduced in February from one daily flight to three per week, the Herald said.

“As with all of our network and all airlines, seasonal schedule adjustments are common to best match demand,” said Silver Airways in a statement. “We are pleased with bookings thus far particularly given that many major online travel agents have yet to begin selling US carrier flights to Cuba.

“As code share connections and other distribution channels begin to open to Cuba, we will reassess individual route frequencies at that time,” the statement added.

Silver Airways, which does not offer flights to Havana, Cuba began regular flights to the island in September.

The Silver Airways flights reduction follows American Airlines (AA), which announced in November that it would cut nearly a quarter of its flights to Cuba early next year due to poor demand.

American Airlines, the US carrier with most flights to Cuba, had scheduled five daily flights to Havana and 56 weekly flights to other Cuban cities. But just over a month into operation, many of the flights were going half empty

The report states that after 55 years, American Airlines started scheduled commercial service between Miami and Cuban cities of Cienfuegos and Holguín.

“Some speculation followed AA’s decision to cut back on its Cuba schedule just days before the presidential election,” it said, stating that US President-elect Donald Trump promised during his campaign to overturn President Obama’s policies of rapprochement towards Cuba.

In February, Cuba and the US re-established commercial air service between the two countries for the first time in more than five decades, said the Herald, adding that the agreement, which excluded charter flights already operating from the US to the Caribbean island, allowed up to 110 daily flights.

In August, JetBlue Flight 387 from Fort Lauderdale to Santa Clara, Cuba became the first commercial flight from the US to Cuba since 1961. On that day, eight US airlines received authorisation from the US Department of Transportation (DOT) to fly between 10 US cities and Havana.

With the new options, several airlines substantially reduced their ticket prices to Cuba, with JetBlue and Southwest offering rates under US$60. However, Americans still must abide by some restrictions. Going just as a tourist, for example, remains prohibited by the US embargo on Cuba.

Passengers living in the US, who are not Cuban, must first obtain a visa under one of 12 categories established by the US Department of Treasury.