US Airlines Urge The White House To Lift The Travel Ban 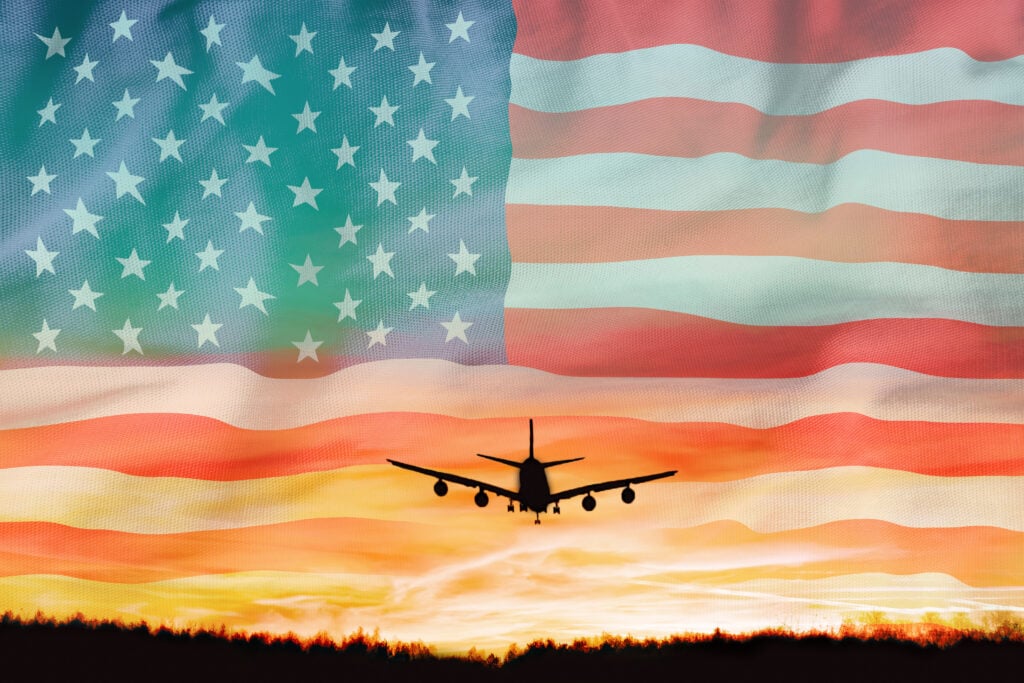 According to Reuters, the Airlines for America (A4A) has sent a letter to the White House asking “to move ahead with recommendations to rescind current entry restrictions on travelers from Europe, the United Kingdom and Brazil as soon as possible … concurrently with the testing program.”

“We believe a well-planned program focused on increasing testing of travelers to the United States will further these objectives in a much more effective way than the blanket travel restrictions currently in place,” the airlines’ letter said.

Airlines speak for the US Centers for Disease Control and Prevention (CDC) proposal “a global program to require testing for travelers to the United States,” the letter added. However, a senior administration representative said the proposal to implement international testing procedures faces substantial opposition at top levels of the administration. Nevertheless, a meeting will be held to discuss the issue in more detail.

Currently, individuals who have spent any time in the last two weeks before entering the US in Brazil, the UK and Ireland, the EU, Iran, and Mainland China are not allowed to cross the US borders. It does not apply to US citizens returning home.