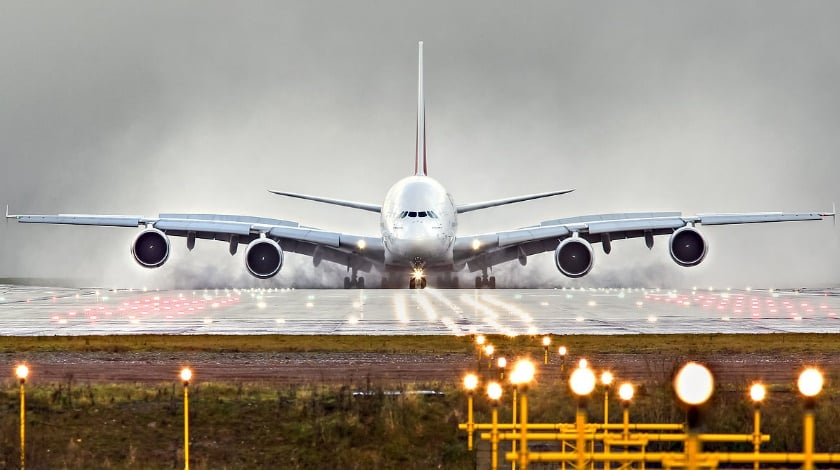 The US ban on electronic devices in aircraft cabins earlier this year was “hugely disruptive”, Emirates’ president Tim Clark has said.

The US laptop ban on flights between the US and Middle East caused a 15-18 percent drop in load earlier this year, Clark revealed.

He added that the airline “could have lost up to 50 percent” of its load “had it not been for the swift and collaborative response from all the aviation stakeholders in Dubai, including airline, airport, police and other security operators”.

“We all pulled together to meet the deadlines to comply with the new rules and minimise disruption to the customers,” he told delegates at an aviation security conference in Dubai.

Referring to the service Emirates introduced in response to the ban – to enable customers to use their laptops and tablet devices until just before they boarded their flights to the US – he added: “Together we devised a solution to let travellers use their personal electronics items on their flights to Dubai, while in transit and all the way before getting their onward flight to the US.

“The customers were happy and understood that we were doing everything we could in the circumstances.”