US Military Builds a New Air Base in Northern Syria 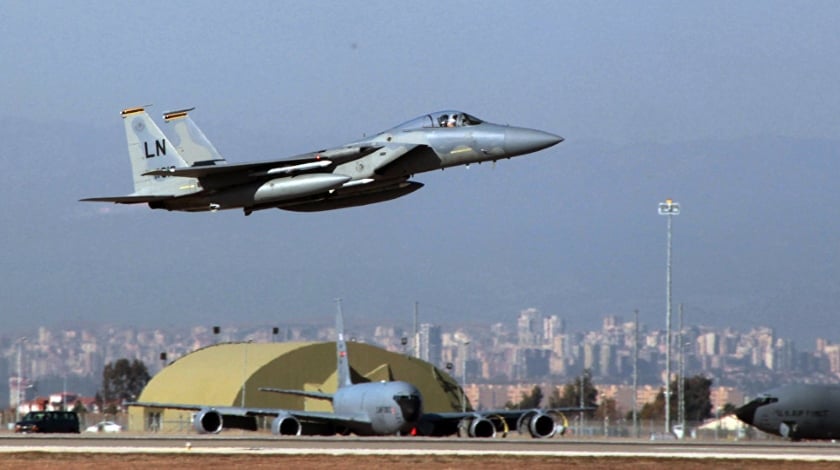 The US is building a military airfield in northern Syria as part of its ongoing campaign against Daesh, a representative of the Syrian Democratic Forces command told on condition of anonymity.

The construction site, located between the cities of Sheddadi and al-Hasakah and secured by SDF fighters, sits on a major oil and gas field. The US Air Force will make active use of the new air base during the operation to liberate Raqqa.

“The Americans previously built military airfield in Rimelan in al-Hasakah Governorate and in Kobani in Aleppo Province, and they will now have another one in Sheddadi with its large deposits of oil and gas,” the SDF representative told Sputnik.

He added that the US military established its permanent presence in the area after SDF units liberated Sheddadi in February 2016 and that the Americans will be able to use the base, which is almost complete now, also as an arms depot.

“The bases in Rimelan and Kobani are already being used by the Americans with planes flying in and out bringing in arms and ammunition. The base will also be used to supply weapons for SDF units as part of the military assistance provided the US and other members of the international coalition,” the representative emphasized.