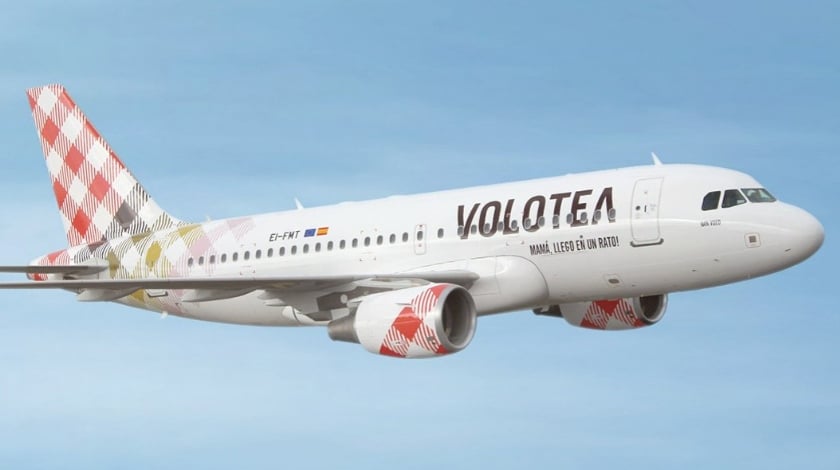 US-based firms Indigo Partners LLC and HRS Management have been shortlisted as potential buyers of up to 49% of Spanish budget carrier Volotea, La Vanguardia newspaper has reported citing sources close to the talks.

According to the report, the sale, which is being overseen by investment bank Morgan Stanley, is set to conclude within the next two or three months. At present, Indigo and HRS are working on their respective binding offers, which must be submitted before Easter (April 1). Volotea was established in April 2012 by Alaeo S.L., a Barcelona-based firm owned by former Vueling Airlines founders, Carlos Muñoz and Lázaro Ros. It is currently owned by three private-equity funds, two of which are European (Axis Participaciones Empresariales and Corpfin Capital) while the third is from the United States (CCMP Capital).

The equity sale pertains to the 49% stake that CCMP currently owns and which is to be divested on contractual grounds.

“CCMP’s departure is mandatory because the company has reached the end of its contractual obligation and now must sell,” sources within Volotea told the paper.

To help raise funds for its growth and expansion, Volotea had sought to go public in 2016 only to shelve those plans citing weak market demand at the time. As such, it then turned to Morgan Stanley to search for potential private equity partners culminating in the two finalists. A third party, another US-based private equity investment specialist and Alitalia courter, Cerberus Capital, has also been linked to the process “with an option to enter”.

Of the two confirmed finalists, Indigo Partners is synonymous with low-cost carriers with Wizz Air in Hungary, Volaris in Mexico, Frontier Airlines in the United States, and JetSMART in Chile included in its portfolio of airlines. For its part, HRS Management, which has been represented by Apollo Global Management in this process, has experience in the aviation niche owning a 1.65% stake in American Airlines and 1% of AerCap Holdings.