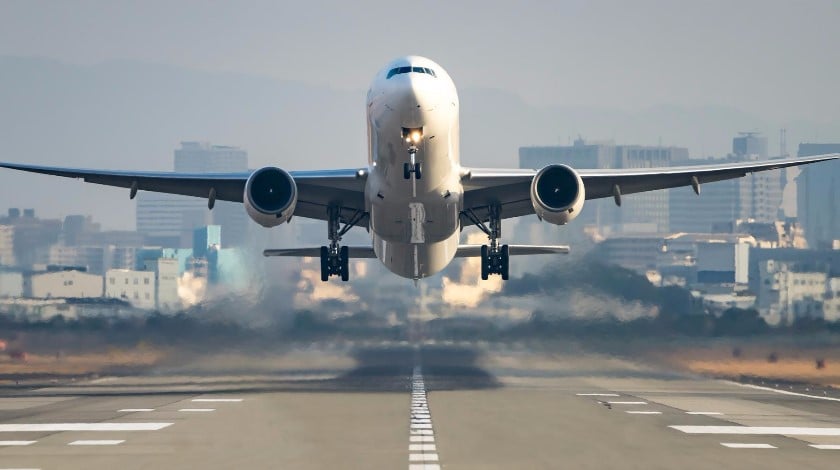 The partnership makes it easier for customers to build their ideal trip across the Atlantic by combining flights operated by Air France, KLM, Virgin Atlantic and Delta. Customers booking on a codeshare benefit from seamless connections, and a single booking reference. Customers travelling on codeshare flights will also be able to earn miles, and redeem them via their own airline loyalty scheme.

Virgin Atlantic customers can now book a wide range of additional flights at virginatlantic.com – opening up 58 new routes from 18 UK airports across the Atlantic with Air France and KLM. Examples of new route options from the UK include Edinburgh – Toronto via Amsterdam, and London Heathrow – Chicago via Paris.

Air France and KLM increase flight options across the Atlantic

Air France and KLM customers can now access 24 new routes to North America on flights operated by Virgin Atlantic and Delta departing the UK including connections via London Heathrow or Manchester. Customers can benefit from additional frequencies to destinations such as Miami from Amsterdam via London Heathrow alongside increased options to fly between Paris and New York-JFK via Manchester.

Delta is building on its successful partnerships with Air France, KLM and Virgin Atlantic, giving customers from these airlines more opportunity to fly on Delta’s trans-Atlantic services. Virgin customers travelling between the United Kingdom and the US now have the choice to connect onto all of Delta’s flights over Amsterdam and Paris. Meanwhile Air France and KLM customers have additional options to fly either nonstop or via the UK on all Delta services to the US.

Virgin Atlantic, Delta and Air France–KLM are set to form an expanded joint venture later in 2019. Subject to final clearance from regulators, the airlines will be founding members of a $13 billion trans-Atlantic partnership for customers between the UK, Europe and North America, offering over 300 daily trans-Atlantic flights, 108 non-stop routes, and over 340 destinations.