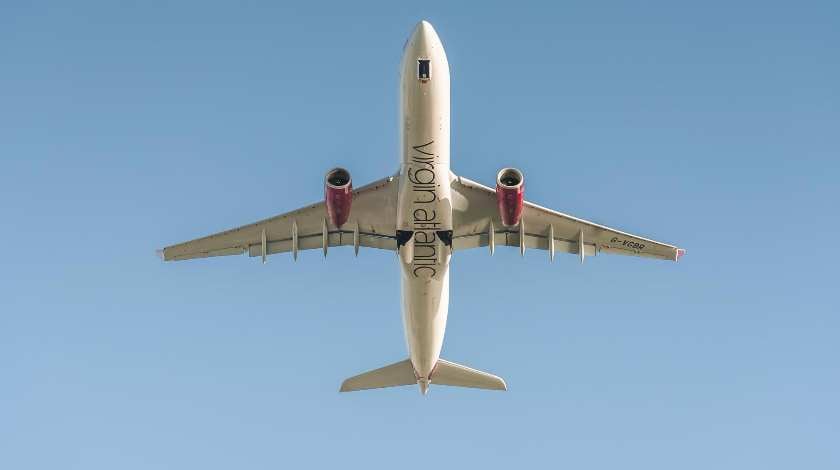 Virgin Atlantic (Virgin) announced Wednesday, September 18, that it wants to add 80 new routes and 84 destinations to its current network once the third London Heathrow runway is completed, a major increase to its current 19 destinations.

While the runway is not scheduled for completion until 2026, for Virgin to acquire the necessary additional slots, changes would have to be made to the current slot allocation system. While IAG dominates with over 55% of all Heathrow slots and no other airline owns more than 5%, the rules governing slot allocation are currently under governmental review.

“Heathrow has been dominated by one airline group for far too long,” said Shai Weiss, chief executive at Virgin Atlantic. “The third runway is a once-in-a-lifetime opportunity to change the status quo and create a second flag-carrier,” he added. “This would lower fares and give real choice to passengers.”

Commenting on the current situation, a spokeswoman for Britain’s Department for Transport said: “We are exploring the best way to allocate landing slots, ensuring they promote fair and competitive growth when significant new capacity is released.”

Virgin currently operates long-haul routes to destinations including New York, San Francisco, Johannesburg and Hong Kong, and the carrier would like to add domestic routes such as Liverpool and Edinburgh, short-haul flights to Germany, Spain and France, and long-haul flights to cities such as Jakarta and Panama City.

While Virgin has been openly critical of IAG’s slot dominance, the Group, which owns carriers including British Airways and low-cost Spanish Vueling, has not remained silent. It has claimed that Virgin could have increased its slot share at Heathrow to 19.7% by buying slots but had chosen not to do so, adding that Virgin also rented out slots it owns to other airlines.

“IAG welcomes competition but the facts speak for themselves. Virgin Atlantic’s lack of Heathrow routes is down to its own corporate strategy,” it said in a statement.