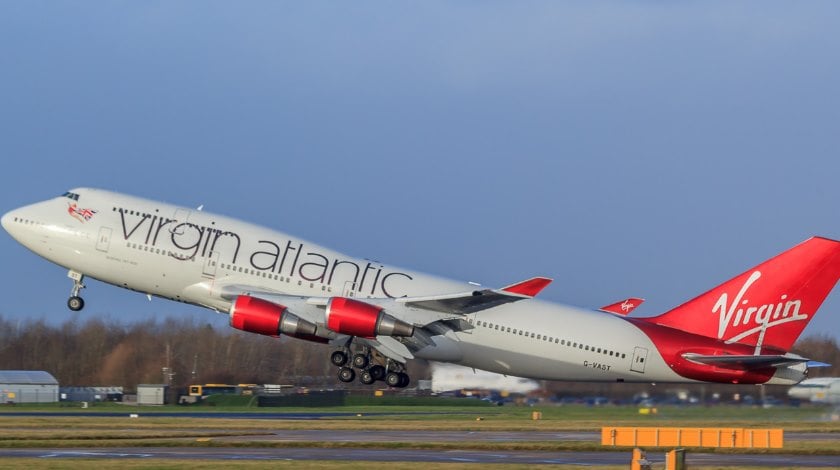 Virgin Atlantic said it would buy Airbus Group SE A350 long-range planes while retaining the option to eventually take the aircraft maker’s A380 superjumbo.

The airline would receive the first one in 2019, Chief Executive Craig Kreeger said at the Farnborough Air Show.

The long anticipated move comes amid an increased focus at Virgin Atlantic on profitability.

The airline will buy 8 of the planes from Airbus and lease four from Air Lease Corp. It could end up taking more of the planes, Mr. Kreeger said.

Airbus expects to fly the A350-1000 for the first time around September.

Mr. Kreeger said the airline retained the right to buy the A380 superjumbo, but had no immediate plans to do so.

It placed an order for six of the double-deckers more than a decade ago, though repeatedly deferred taking the plane. The airline can drop the commitment without penalty.

Virgin Atlantic will take about half its A350-1000s in a 360-seat configuration and the other for leisure routes with 410 seats, Chief Financial Officer Shai Weiss said.

Mr. Weiss also said Virgin Atlantic had seen some booking impact from the U.K.’s decision last month to leave the European Union, though nothing major.

More than 50% of its seats in the second half are already sold, he said, so any impact would likely not be felt until later.